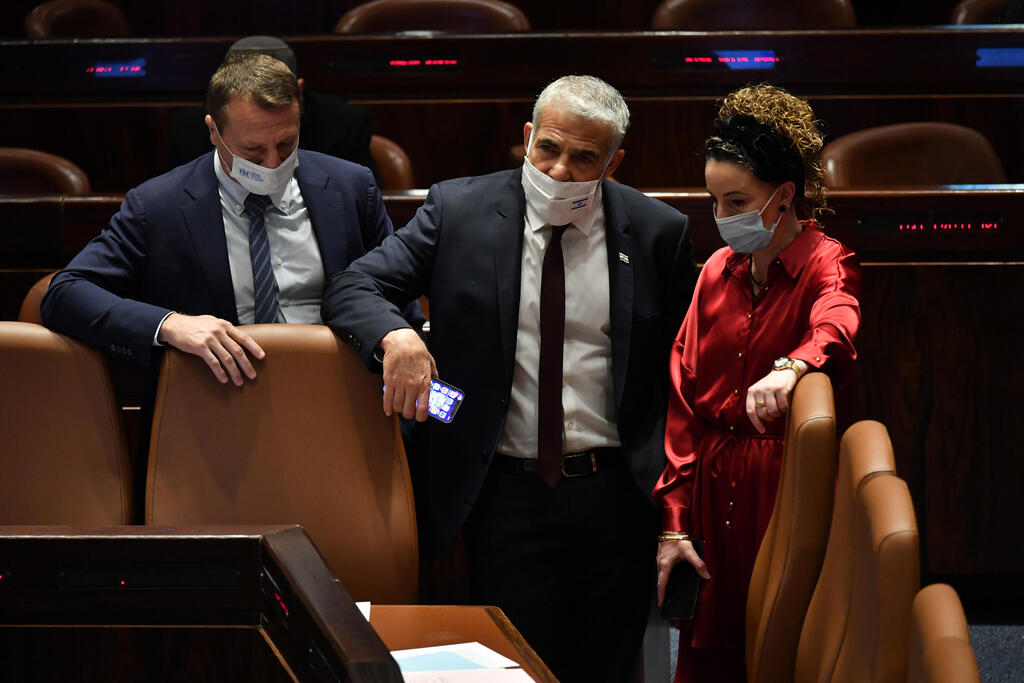 On Sunday May 8, at 7pm, Rabbi Gilad Kariv will be speaking live to the Australian Progressive Jewish community for the first time since his election to the Knesset as part of the Coalition to assume government in Israel in 2021. This zoom meeting has been arranged by the UPJ (Union for Progressive Judaism) and we are delighted to be able to welcome Rabbi Kariv. Of course, there are many issues we may wish to raise with him,so I thought I would suggest just a couple for those of you who have registered to join the zoom.

It was recently reported in Israeli media that the number of Israelis seeking conversion to the Progressive/Reform movement has risen substantially. The report claims that “a year after the landmark High Court ruling, the Reform movement in Israel has enjoyed a 63 percent increase in participants to its conversion programs”.

One wonders. Is this because people who are converted to Judaism in Israel under the High Court ruling can now seek Israeli citizenship? In fact has the Knesset passed legislation to support this ruling? Are there many Israelis who fall into this category who may wish to apply for citizenship? Or has the mere publicity from the High Court ruling convinced Israelis that Reform/Progressive Judaism is now accepted in Israel?

The next issue for Israeli politics has been the resignation of MK Idit Silman from the Coalition to return to Likud, thus threatening the future of the current government and the possibility of Yair Lipid becoming Prime Minister in 2023.

However, Yair Lipid has claimed that “If we work correctly, this government will be here next Passover and the one after. It won’t be simple, but it will happen. This is an excellent government, and we will do everything to make sure it continues”. Ynet 14/4/2022.

We know the IMPJ and the WUPJ are working in partnership to support the Ukrainian refugees and Olim coming to Israel and those still in Europe fleeing their homeland to other European countries. We would like to have some idea of the number who have come to Israel from Europe during this time and how the UIA Progressive Appeal from Australia can assist financially?

Click to Register for May 8, 7pm with Rabbi Gilad Kariv

Notice is hereby given that in accordance with the provisions of the Associations Incorporation Reform Act 2012 (Vic) the Annual General Meeting of the Australian Reform Zionist of Association Inc. (ARZA) will be held on Thursday 25 November 2021 online via Zoom following the UPJ AGM which is expected to start at 7pm.

Zoom link for the meeting
Notice, nomination and proxy forms
Minutes from the 2020 AGM 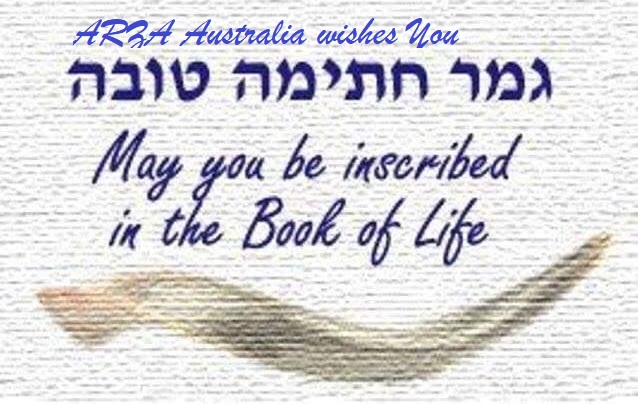