ARZA Australia joins with the Union for Progressive Judaism in supporting the following statement by the Australian Assembly of Rabbis and Cantors. The statement by the ARC came, in light of the Times of Israel report that Orthodox MK’s vow to shun Knesset Progressive candidate Rabbi Gilad Kariv as a partner for coalition or a minyan.

The Orthodox MK’s said that they would boycott Progressive Rabbi Gilad Kariv if, as appears likely, he enters the Knesset with centre-left Labor in next month’s general election. They took this opportunity to attack Progressive Judaism, with Shas MK Moshe Abutbul being quoted as saying that “there are all kinds of clownish religions from abroad and now the Labor Party decided to bring them here. We won’t cooperate with this type of people who are destroying traditional Judaism”.

The Assembly of Rabbis and Cantors (ARC) of Australia, New Zealand and Asia stands with our global partners, including the WUPJ, IMPJ, and ARZENU, in condemning the insulting, intolerant, hostile rhetoric of Ultra-Orthodox and National Religious leaders about our movement.  Their inaccurate words about Progressive Judaism and the shunning behaviour they threaten toward Rabbi Gilad Kariv, a candidate in the upcoming Knesset elections, fall far short of the ideals on which the State was founded, including respect for pluralism and difference of opinion that makes for a healthy democracy and civil discourse.

Those who established the State wrote in the Declaration of Independence, “We extend our hand to all neighbouring states and their peoples in an offer of peace and good neighbourliness, and appeal to them to establish bonds of cooperation and mutual help with the sovereign Jewish people settled in its own land.” Today’s sovereign Jewish people deserve no less of their own elected leaders and candidates; we call on such leaders to model neighbourliness, cooperation, and peace toward one another. 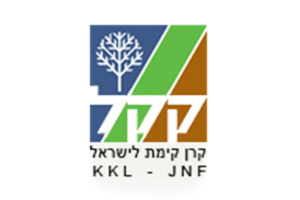 It is with deep concern that ARZA Australia has learnt of the KKL (Keren Kayemeth LeIsrael) plan to expand Jewish settlements by purchasing private land in the West Bank.

As the Zionist arm of the Union for Progressive Judaism and with the support of UPJ, Netzer and the Assembly of Rabbis and Cantors, we feel a sense of duty and deep obligation to appeal to the full Board of Directors of KKL to consider the concerns raised by both the Progressive/Reform movements within Israel and throughout the Diaspora and refuse support for this plan.

It is your support of ARZA Australia that has meant that our world wide body, ARZENU has been able to bring this all important issue to the table in Israel and make a difference.

When the matter comes before the KKL full board of directors for approval, it is hoped that the proposal will not be approved. This meeting will not occur until after the March 23 elections.

According to media reports “the decision to defer the board’s decision until after the election followed threats by several members of KKL leadership to resign in addition to a request by Defense Minister Benny Gantz”. Jerusalem Post

Importantly from a Progressive Jewish perspective, Gilad Kariv, Director of the IMPJ and a candidate in the coming election said “the proposal threatened the very existence of the so-called National Institutions as well as KKL-JNF itself”. He said that “we are determined to block it via public, political and judicial means and that any decisions of the KKL board to approve the plans would be challenged in the High Court”.

The Conservative Movement in Israel also supported the IMPJ position and said such a plan would damage KKL/JNF’s legitimacy amongst Jews in the Diaspora who do not support settlements, but who support the institution’s activities financially.

Although at present there are no partners for peace, steps which adversely affect and undermine the prospect of a two-state solution should be avoided wherever possible.

Finally, we love Israel as a Jewish and democratic State and support it in the  name of safety, security and the moral character we believe in.

As the fourth round of elections to take place in Israel in just 2 years draws closer, Progressive/Reform Jews in Israel and the Diaspora wonder if they may finally gain representation in the Knesset and proper recognition in the Jewish homeland. This question is examined by the Jerusalem Post, as follows.

Gilad Kariv: The Labor candidate who could be the first Reform rabbi MK. He is the Executive Director of the Israel Movement for Reform and Progressive Judaism 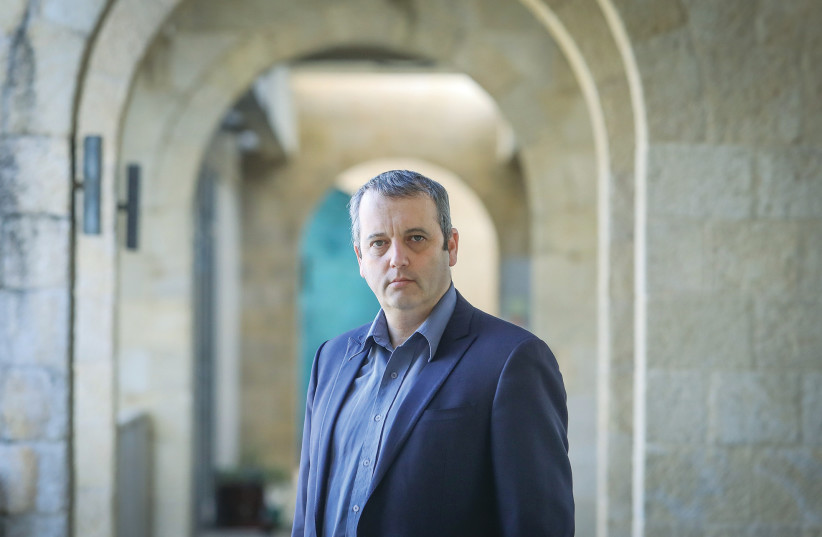 RABBI GILAD KARIV: The fact that I am in the fourth slot says something about the fact that Reform Judaism is not a marginal player or only identified with Diaspora Jewry.
(photo credit: MARC ISRAEL SELLEM/THE JERUSALEM POST)
Advertisement

It is no secret that the fortunes of the Labor Party have been flagging in recent years.

Formerly the longtime ruling party, its star has waned with the ascent of the Israeli Right as well as a host of competitors for the center ground of Israeli politics. Just six years ago Labor, in an alliance with Tzipi Livni, managed to obtain 24 seats in the 2015 elections, but in the last election, in March 2020, it could muster just three MKs, and that only by dint of an alliance with Meretz.

At the same time, the cause of progressive Jews in Israel has also stalled in respect to their desire for greater recognition and status in the Jewish state. A grand plan for a state-recognized progressive Jewish prayer area at the Western Wall was cancelled by the last stable government, which, together with a fierce fight over conversion, caused an unprecedented crisis between the government and the non-Orthodox denominations in Israel and the US.

But earlier this week, a political development occurred that might presage a fillip for both Labor and progressive Jews. In the Labor primaries on Monday, Rabbi Gilad Kariv, the director of the Reform movement in Israel, obtained the fourth spot on the party’s electoral list for the upcoming elections.

The Jerusalem Post went on to discuss the improved position of Labor in the polls predicting a win of 5 to 8 seats. So, even if Gilad Kariv is moved further down the list because of a Labor deal with another party, he still has a good chance of becoming the first Progressive/Reform Rabbi to be elected to the Knesset. B’hatzlacha!