No Excuse for Isolating and Vilifying Jews 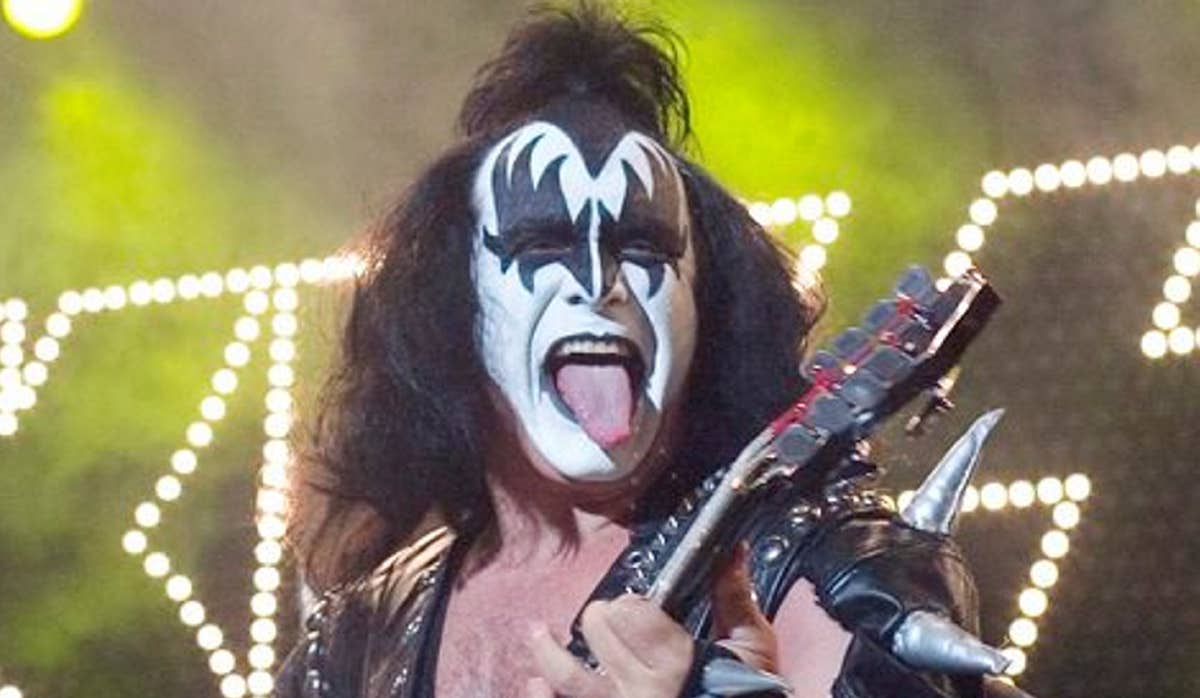 Gene Simmons, bass player for the band Kiss, who is leading the counter-boycott effort, in a concert in New Jersey, U.S. in 2009. Credit: AP

There have been many thoughtful articles written recently about the attempted boycott of the Sydney Festival at the instigation of the BDS movement. This is because of the funding provided by the Israeli Embassy to subsidise the festival and the Sydney Dance Company’s performance of “Decadance” by the renowned Israeli Choreographer Ohad Naharin.

All articles were published in the Australian newspaper’s opinion pages by lawyers, politicians, writers and academics. Each decried the boycott as being, in the words of Henry Ergas, with the objective to “stifle the freedom of artistic expression”.

Henry Ergas also raises the threat to our liberties and the opportunity for our universities to undertake cooperative research with their Israeli colleagues across very many areas, such as medicine, agriculture, IT and start-up businesses. Ergas reasonably makes the point that for all the accusations “Israel is by far the freest country in its region, with Israel’s personal freedom score being 60% higher than its neighbours’ average” (Freedom House ranking).

Australia’s Minister for Communication and the Arts, Paul Fletcher commented: “If you want Australia’s arts and entertainment sector to be vigorous, life filled, provocative and creative, this month’s boycott of the Sydney Festival was a depressing spectacle.”

Dave Sharma, former Australian Ambassador to Israel and the Federal Member for Wentworth, commented that “the idea that a boycott of the Sydney Festival is going to have any influence whatsoever on the Israeli-Palestinian conflict is fanciful. But the discredit it does its proponents is substantial. The endorsement from (the terrorist  group) Hamas, tells you all you need to know.”

Dave Sharma also noted that “some of the most promising Israeli-Palestinian peace initiatives I saw … involved civil society from both sides of the conflict working together, to build trust between peoples.”

Craig Emanuel, an entertainment lawyer wrote of the huge complexity and legitimate obstacles to peace that those supporting the boycott refuse to accept, and the lack of acknowledgement that Jews are indigenous to Israel. “More than half of Israelis are Mizrahi or Sephardic Jews who never left the Middle East when Jews were dispersed around the world by invaders centuries ago. He believes that the boycott movement is an affront to Palestinian and Israeli moderates who are seeking to reach peace and mutual recognition.”

And finally, Josh Feldman’s article “No excuse for isolating and vilifying Jews” reminds us that “the boycott tactic is nothing new. Arab leaders called for boycotts of Jewish products in British Mandatory Palestine in 1922,1933 and 1945. After Israel’s founding in 1948, the boycott was expanded to companies that did business with Israel.” That failed, and in 2005 led to the new boycott movement under the guise of Human Rights, which has tragically spread to our universities and now our arts festivals.

Feldman, in discussing the BDS, refers to its well-documented ties to Palestinian terror groups and to its co-founders’ opposition to a Jewish state in any part of Palestine. He concludes: “BDS’s ultimate achievement is often ignored: isolating Jews.”

He closes with the claim that the boycotters are not “standing up for human rights”. Rather, they are bringing us closer to a society in which Jews are not welcome.

Dear ARZA Australia members. I received this email from IRAC and the IMPJ. I believe we have a genuine interest in understanding the issues around one of the holiest sites in Jewish history. The Kotel.

The Western Wall belongs to us all!

The Western Wall, the holiest site for the Jewish people, is run as an ultra-Orthodox synagogue. It is a reflection of the ultra-Orthodox monopoly on all aspects of Jewish life and identity in Israel. And all attempts at egalitarian prayer are met with harassment and violence.

The fact that ultra-Orthodoxy is the only Judaism permitted at the Western Wall is unacceptable.

In 2016, the Israeli government decided to create a large, respectable, and accessible egalitarian prayer plaza at the Western Wall, but the decision was frozen before any steps were taken towards its implementation. Now the government has the opportunity to fulfill its promises and allow all Jews a place to worship at Judaism’s holiest site. Reinstating the Western Wall Agreement will show that Israel is committed to taking the necessary steps to improve Israel-Diaspora relations, and will demonstrate that the State recognizes that there is more than one way to be Jewish.

Watch the video above for more information about the Western Wall Agreement and how to help us ensure that it is implemented. 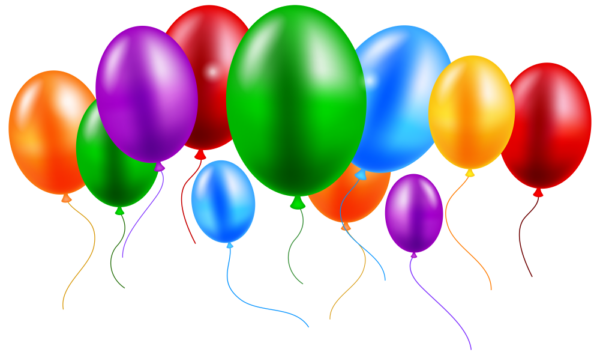 ARZA AUSTRALIA wishes all in the Progressive Jewish Movement a Happy New Year with every wish that this year will bring good health and safety in Israel and at home.

The past year was full of challenges for Israel in relation to the spread of Covid and the altercation with Hamas from Gaza. Israel is leading the world in Covid treatment with the introduction of a fourth Pfizer vaccination and vaccinations for children being given in the Diaspora.

At home we are still planning for our Progressive Movement Appeal combining with a special Appeal through Progressive Jewish Women in Australia. This will be a first and we hope to bring you an exciting special project to support.

In the meantime, our best wishes go to Rabbi Gary Robuck with Jocelyn, as he takes up the role of temporary Senior Rabbi at Temple Beth Israel in Melbourne and the entire Progressive community in the hope that despite the spread of Covid, you can enjoy the summer holidays as much as possible.