Thank you for keeping in touch. Thank you for your thoughtful words and solidarity as expressed in the ARZA Australia website. If we had enthusiastic, energetic colleagues like you all over the Jewish world we would be able to create serious and dramatic change in the Israeli social and religious landscape. Your words matter because encouragement like this carries unadulterated TIKVAH for all of us.

I was moved by your solidarity following the events of the new month of Tammuz. We encountered a zealot mob of ultra-orthodox youngsters who grabbed by force our suitcase which was filled with our prayer books, ran with it to the center of the plaza and went ahead with tearing to shreds 39 prayer books. If this happened anywhere else in the world we in Israel would be the first to call it by its rightful name, a hate crime. But, here in Jerusalem this dramatic event ended without the police detaining or questioning any one of the culprits. It’s outrageous! Unacceptable! We must put an end to the rule of ultra-orthodox zealotry over the holiest site of the Jewish people.

I’m afraid that turning a blind eye when ultra orthdox bullies break the law will lead eventually to bloodshed at the wall. In a place where vicious vandalizing of prayer books is allowed, injury to a human being is also possible.

In this state of affairs, it is crucial that the authorities adhere to strict law and order. The Wall must be governed by the laws of the State of Israel, not by the religious impulses of zealots. The Western Wall is one of the most guarded sites in Israel. Hundreds of policemen as well as dozens of state-paid ushers are present on site to uphold the peace.

So what went wrong? The answer is that we were attacked by religious Jews.

Women of the Wall are determined to make the Wall a safe place for everybody. We intend to meet the new Minister of Public Security. We want to show him videos illustrating the failure and oversight which resulted in the desecration of our prayer books. We hope he will listen and will act immediately and effectively.

Thank you my friend for your support
Yours as ever 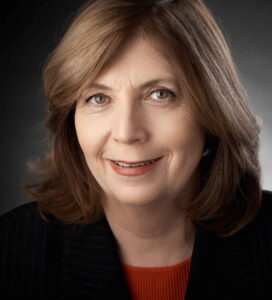 Peace and Equality for All 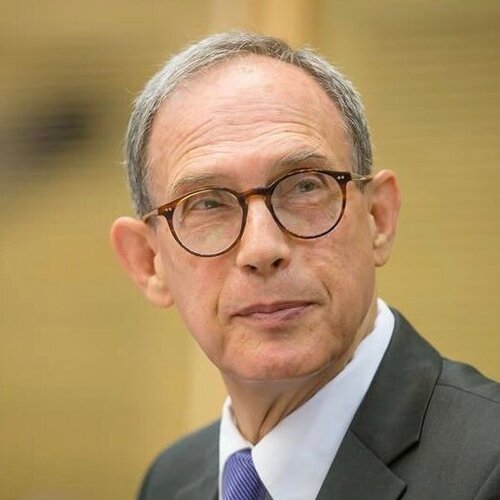 Progressive Jews around the world are probably breathing a sigh of relief, because regardless of their political persuasion there seems to be the chance of a more moderate government in Israel, which may recognise the desire for Israel to be a more tolerant, pluralistic State giving equal status to all streams of Judaism.

In a sense this is the Progressive/ Reform dream, even if it does take time. For the first time since 2015 the controlling ultra-Orthodox parties are not part of the ruling coalition.

Additionally, it is the first time a Reform/Progressive Rabbi, (Gilad Kariv), joins the Knesset in the ruling Coalition government and has been appointed Chair of the Constitution, Law and Justice Committee. All legislative changes, including to Basic Laws or status of the judicial system pass through this committee. So this is a very significant position for him to occupy giving him a say in the democratic structure of Israel.

What gives us the greatest degree of hope is that Israel’s new Diaspora Affairs Minister “Vows to Fight for Equal Status for All Jews”.

Minister Nachman Shai who is a Labor colleague of Rabbi Gilad Kariv and will be working with him, has pledged to work for equality and mend the rift with Diaspora Jewry over Israeli religious policies “in these efforts to bring everyone into this big tent of ours”. “It can include, and should include everyone”. Haaretz 17/6

The kind of equality Minister Shai talks about is between men and women, between the centre and periphery of Israel, between Jews and Arabs and greater equality for all Jews of all denominations and communities. He recognizes that Israel’s religious policies such as prayer space at the Kotel and conversion, have alienated many non-orthodox Jews and communities around the world, some of whom have distanced themselves from Israel.

Civil marriage, the power of the Orthodox Rabbinate, gay rights and buses running on Shabbat may not see change any time soon, but with the head of the secularist party, Avigdor Lieberman becoming head of Israel’s Finance Ministry we may see an end to the preferential budgetary treatment of the ultra-orthodox giving special government funding to allow male adults to study rather than work and other preferential funding.

We all pray for Israel to move forward providing peace and equality to all. 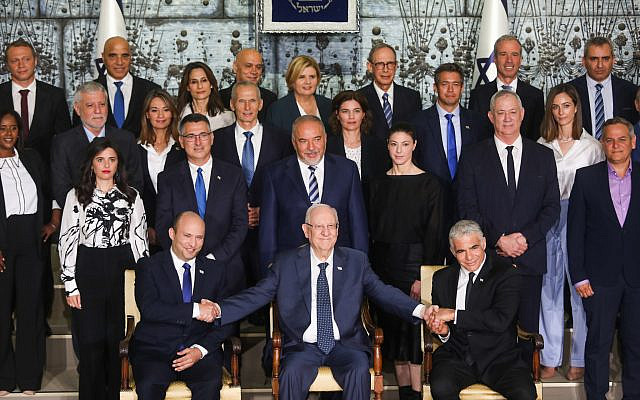 Ministers in the newly sworn in Israeli government pose for a group photo at the president’s residence in Jerusalem. June 14, 2021. (Yonatan Sindel/FLASH90)

Progressive Jews in Israel and the Diaspora have celebrated the new government in Israel. Their hopes are that Israel will be more reflective of a pluralistic state, where all streams of Judaism are treated equally and all citizens of Israel can enjoy equal rights under a democracy they were promised in the Declaration of Independence.

It is the Israel Movement for Progressive Judaism (IMPJ) through its arm, the Israel Religious Action Centre (IRAC) that has fought long and hard since 1987 to defend equality for all, social justice and religious pluralism within Israel through the legal system. Much has been achieved, but there is still a great deal more we would hope to see change in Israel under a new government. Therefore, we support our annual Progressive Appeals to assist this wonderful organisation in its work on our behalf.

It was IRAC, under the direction of its CEO, Anat Hoffman and Rabbi Noa Sattath who established the Women of the Wall organisation to protect the rights of all Jewish Women to pray at the Kotel. They negotiated a new egalitarian prayer space with the Netanyahu government which then reneged on the agreement. So each Rosh Chodesh the Women of the Wall, representing all streams of Judaism gather with their prayer books (Siddurim), wearing their tallit to pray for the new Hebrew month.

Last weekend, as the women were entering the Kotel with their prayer books for the new month of Tammuz, they were viciously assaulted by Heredi youth and men who ripped up the sacred books and tried to physically stop the women from entering the premises. This has been described as a “ hate crime” and happened as the police watched on. 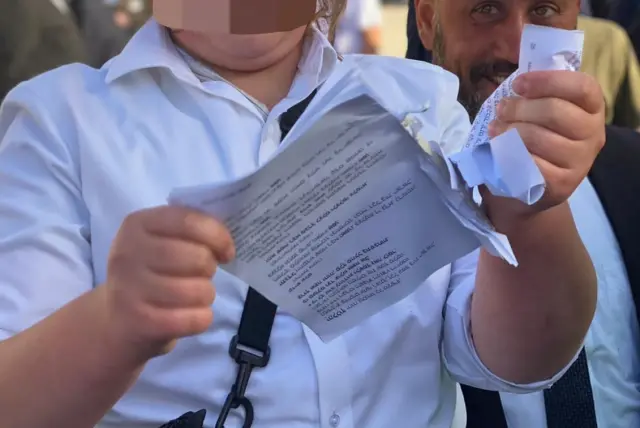 Now with a new Coalition Government in power in Israel, we know that Netanyahu and the opposition parties will be looking for any signs of weakness or fragility.

However, even though Naftali Bennett and his Coalition will not wield the same power as Netanyahu, there is an over-riding determination by this motley lot of parties to ensure Netanyahu never takes charge again. The new ministers will be expected to put forward policies and govern in the interests of all Israelis. This is what they have promised to do, and to be honest it is what they will have to do given the constraints of their power base. The new Prime Minister will have to work in full cooperation with his colleagues from the other more powerful parties. It will be a real test of his political skills and capacity.