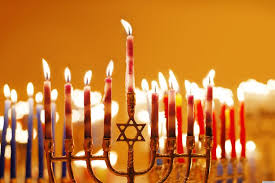 “Hanukkah is the festival on which Jews celebrate their victory in the fight for religious freedom more than two thousand years ago. Tragically that fight is no less important today – and not only for Jews, but for people of all faiths.”
The late Rabbi Lord Jonathon Sacks

Click here to learn about Chanukah events throughout the UPJ region. 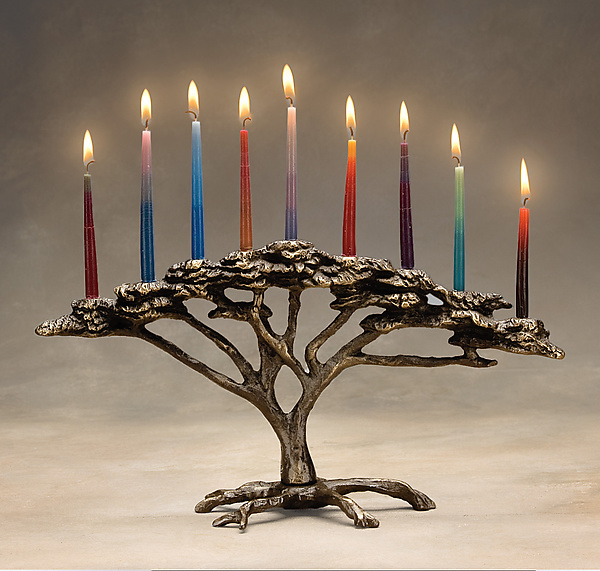 As the festival of Chanukah approaches, we think of Judah Maccabee and the other Jews who were able to drive the Greek-Syrians out of Jerusalem and cleanse the Second Temple, leading to its rededication. It is remembered as the Miracle of Lights whereby the small amount of temple oil, only enough to burn for a single day, continued burning for eight days.

This festival is traditionally thought of as the miracle of light over darkness that saw the maintenance of an independent Jewish Kingdom at around 200 BCE, allowing the Jews to continue practicing their religion.

Today, the land of Israel is seen as the home of the Jewish people, regardless of where they reside in the world.

For those of us who live in the Diaspora and practice Progressive Judaism, the importance of a free and democratic Eretz Israel is part and parcel of our beliefs and values; a land where we seek freedom of religious practice, like the Maccabees, religious equality for all streams of Judaism, and a pluralistic society where men, women and Jews of colour are treated as one.

As we celebrate the first night of Chanukah on Thursday 10 December, we will, I believe, be hoping for the spreading of light over darkness to deal with the scourge of COVID-19 in Israel and the political instability that is currently rife in the Jewish homeland. We will also be hoping that, whatever the political outcome, our Progressive movement will continue to grow and be strong in Israel so that we in the Diaspora will feel welcome and at home in the land of our ancestors.

A Message from the Chairman 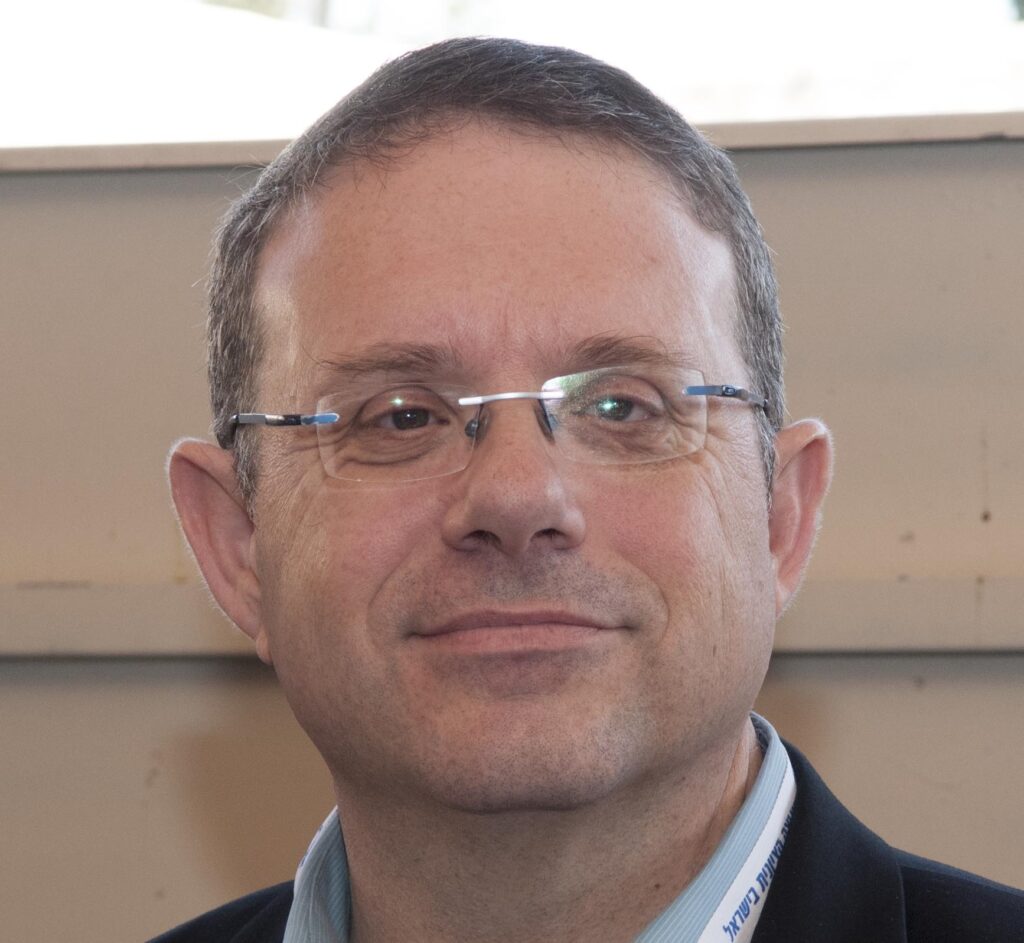 On October 30 this year I received a letter from Yaakov Hagoel, the newly elected Chairman of the World Zionist Organization. He talked about Menachem Begin as the person who inspired him in the way he hoped to manage the WZO. I will quote some of his letter. The full letter can be downloaded here.

“In 1897 a scattered people gathered together in what seemed almost surreal. For the first time in nearly 2,000 years, Jewish representatives from dozens of communities around the world assembled to discuss the return to their homeland. Theodor Herzl, the Visionary of the State and the other early leaders saw Zionism as the fulfillment of the natural and historic right of our people and instilled within the delegates of the Zionist Congress a sense of unity.

The World Zionist Organization is the organization that brought about the rebirth of the State of Israel. It serves as the government of the Jewish people, which gathers and unites under its wings various opinions, views, denominations and challenges faced by the Jewish people, both in the Diaspora and in Israel.

When Menachem Begin was elected prime minister in 1977, he was asked in what style he would run the government. He replied, “in a good Jewish style.” Inspired by this great leader, I strive to manage this important organization in a good Jewish, Zionist, ethical style, working together with the members of the Zionist Executive in Israel and in the Diaspora.

Today I take on the important role of leading the Zionist movement. I do this out of humble reverence and the realization of the eternal values of our people — values of freedom, mutual respect, identity and tradition.

My dear friends, members of the organization, representatives of the Jewish communities, those from different denominations with various views, we all share one goal with one vision reserved uniquely for our people.

I look forward to working together for the continued fulfillment of our vision.

“Behold, a people that rises like a lioness and raises itself up like a lion.” Numbers 23:24 “Turned a rag into a flag, and a miserable rabble into a people, gathered upright around that flag.” Theodor Herzl, 1901

With the love of the people of Israel and the Land of Israel.