The holidays are over and Israel is open for business. The relative quiet that characterises the chaggim has been replaced by the type of chaos that only politics can create. Israel is going to have early elections on January 22, 2013. The Knesset will be dissolved and Israelis will have a chance to vote for a new government. Will the next government be ready to make the hard choices necessary to push forward the changes we need in so many areas of our civil life?

END_OF_DOCUMENT_TOKEN_TO_BE_REPLACED 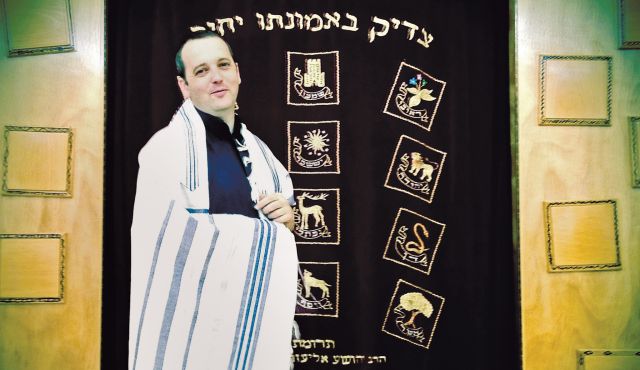 In an interview with Ayetell Shani of Ha’aretz, Rabbi Gilad Kariv says: “The tragedy of Israeli Judaism is the Orthodox monopoly.”

END_OF_DOCUMENT_TOKEN_TO_BE_REPLACED

For the first time since they began operating in Israel, representatives of non-Orthodox Jewish movements and secular Jewish learning programs are actively seeking political power. They are trying to enroll voters in various political parties, and some are even considering running for places on party slates. Their goal is to serve as a counterweight to the Haredi (ultra-Orthodox) parties, who have for years forged close alliances with whichever major party is in power.