On behalf of ARZA Australia I bring you a warm and meaningful message from the Chairman of the WZO remembering the Holocaust. 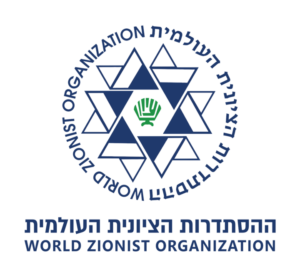 Office of the Chairman

Today the world marks International Holocaust Remembrance Day. It took over 60 years after World War II ended for the nations of the world to stop for a moment, remember and acknowledge the systematic genocide. Six million of our people were slaughtered just because they were Jews.

Countless words have been written about that dark period of history, but today I seek to look at it from a slightly different perspective. For me, this day is a day of unity. It is a day when our very strength and unity led the United Nations to recognize the importance of marking this date and commemorating the day of the liberation of the Auschwitz extermination camp.

A people, exiled from its land, persecuted and humiliated, is today here in its historic homeland, bowing its head in memory of all those who lost their lives and the future generations that could have existed. We are a nation that has risen to its feet and in uncompromising unity and today stands firmly against those who slander and incite against us and call for our destruction. One people, strong and united, stating together on this day “never again”.

On the occasion of International Holocaust Remembrance Day, I would like to share with you a song written by Prof. Zehavit Gross, head of the Sal Van Gelder Center for Holocaust Instruction & Research at Bar Ilan University.

Prof. Gross wrote the song about her father Zvi Brenner, a Holocaust survivor who for years was reluctant to share the story of his wartime experiences.

“For many years my late father was silent,” Prof. Gross said, “but when he started talking he told one story which was so difficult to listen to and comprehend. But I absorbed it and now I pass it on to you.” This is a story about evil, but also about the good that triumphed over the darkness. It is about a brother who showed compassion, responsibility and caring in an alienating and indifferent world. It is our responsibility to tell Zvi Brenner’s story and to share it with the entire world.

Malka Leifer on plane from Israel 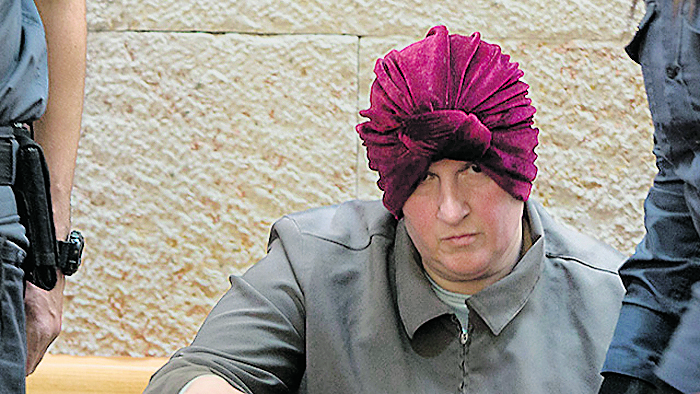 In August 2020 in the name of ARZA Australia I lodged a formal complaint with the Office of the Australian Attorney General about the ongoing drawn out process to extradite Malka Leifer from Israel to Australia to face accusations of child abuse.

I acknowledged that Israel, like Australia, is a democracy and recognises the presumption of innocence before the law, but also that no one person should be above the law. I also acknowledged that Australia should not be seen to be interfering in another country’s internal legal decisions.

I am pleased to say that the Australian Attorney General, Christian Porter sent me a statement informing me that he had met with the Israeli Minister for Justice reaffirming Australia’s interest in the extradition of Malka Leifer being resolved. He expressed the view that he was encouraged by the Israeli Minister’s clear resolve to see the matter through to its conclusion in accordance with Israeli law.

Today, January 26, 5 months after the ARZA Australia communication with the Australian Attorney General, a campaign lasting more than a decade and 74 court hearings in Israel, we learned that the accused sex predator was put on a plane from Israel to Melbourne to answer her alleged crimes in Australia.

Our world has been turned upside down 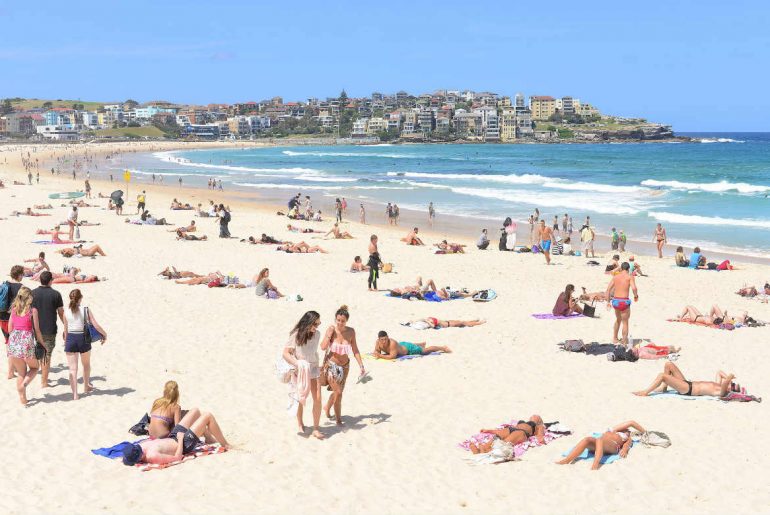 At this time of year, during the Australian summer, we look forward to holidays, some lazy days on the beach, New Year’s Eve parties and the December celebration of Chanukah.

But the Summer of 2020 will not be remembered for all these things that we usually look forward to, not because we are not a fun-loving people, but because our world has been turned upside down. The Covid 19 pandemic put a stop to most celebrations person to person, most holidays either overseas or even in Australia in interstate holiday destinations, and for many the time of gift giving was more than hard because of loss of jobs, trying to live on government handouts or even because many businesses were just not open.

On top of this the spread of this deadly virus has seen countries world-wide suffer in an excruciating way with millions infected and dying on a daily basis in countries renowned for the outstanding quality of their health care.

Politically there is also turmoil. Luckily not for Australia. But the chaos of yet another Israeli election has thrown the Jewish homeland into yet another turbulent period of uncertainty with the seeming collapse of the Blue and White Coalition parties and the continued legal battles of the Prime Minister Bibi Netanyahu. Who knows what the outcome will be? The one fortunate happening in Israel is the fast inoculation of Israelis with the Corona Virus Vaccine.

For our Progressive Movement in Israel, there is little likelihood of policies on the issues of concern to us being addressed in this uncertain political climate.

More recently, following the continued rampaging of Donald Trump and his refusal to accept his loss of the November Presidential election in the United States led to the most outrageous mob attack on the US Capitol. This attack will be a permanent stain on the history of democracy and the presidency of Donald Trump.

He could have left office being remembered for having contributed to the Abraham Accord and for taking a stand against the fear of a nuclear Iran. Instead his reputation has been trashed and now there is reported fear about the possibility of an American military strike being ordered by Donald Trump on Iran before he leaves office. Of course this is an unlikely scenario, but who would have expected a storming of the Capitol after the President addressed a mob of angry supporters?

One can therefore understand, that with the expressed FBI fears of more violence in the US, there would be nervousness in Israel, Iran and the Middle East about something very unplanned happening. We pray not.