Normalisation of relations between Israel and the United Arab Emirates 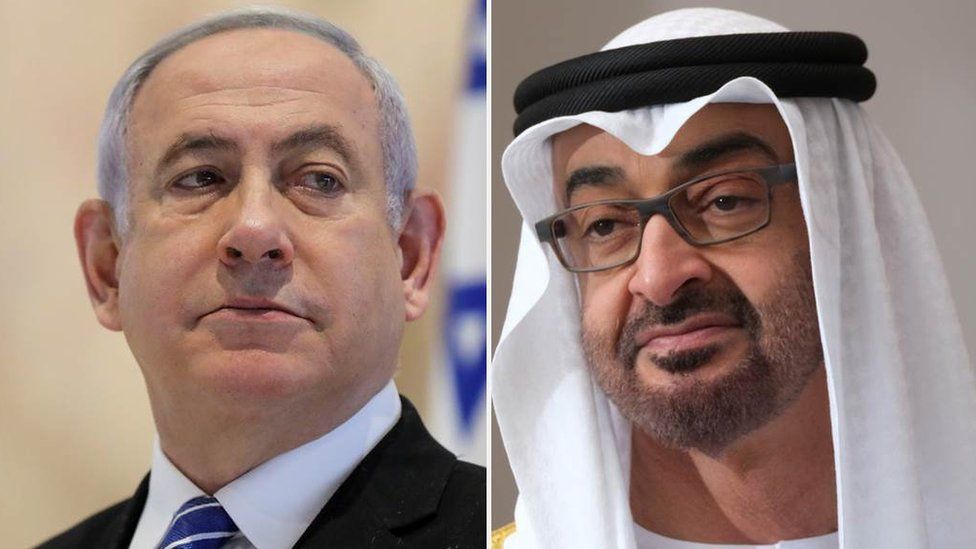 ARZA AUSTRALIA IN COOPERATION WITH THE UNION FOR PROGRESSIVE JUDAISM, THE ASSEMBLY OF RABBIS AND CANTORS AND NETZER

The Australian Reform/Progressive Zionist Association (ARZA) is joined by the Union for Progressive Judaism, the Assembly of Rabbis and Cantors and Netzer in welcoming the historic announcement of the normalisation of relations between Israel and the United Arab Emirates.

This agreement is the culmination of enormous efforts by Israel and other countries over many years. It is probably one the most significant international agreements since the peace agreements with Jordan and Egypt.

The landmark deal is reported to have been brokered by the United States and is followed by a joint statement by Israel, the United Arab Emirates and the United States saying that “Israel will suspend declaring sovereignty over the West Bank Areas.

We congratulate the leaders of Israel, the UAE and the United States for bringing this agreement to fruition at this time, a time of uncertainty and fear for the health and economic stability of the region. The economic benefits for Israel and the UAE will hopefully be hugely positive with the normalisation of relations and all that that can bring in terms of trade, tourism and diplomatic relations.

It is to be hoped that this historic peace agreement will lead to further such agreements with other Arab States and finally bring peace and security to Israel and all her Arab neighbours in the region. 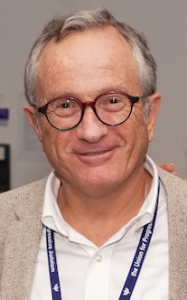 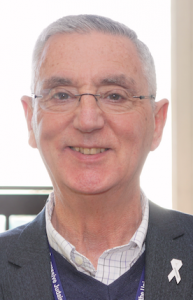 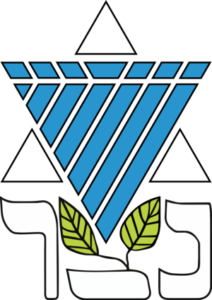 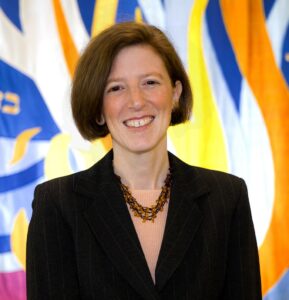