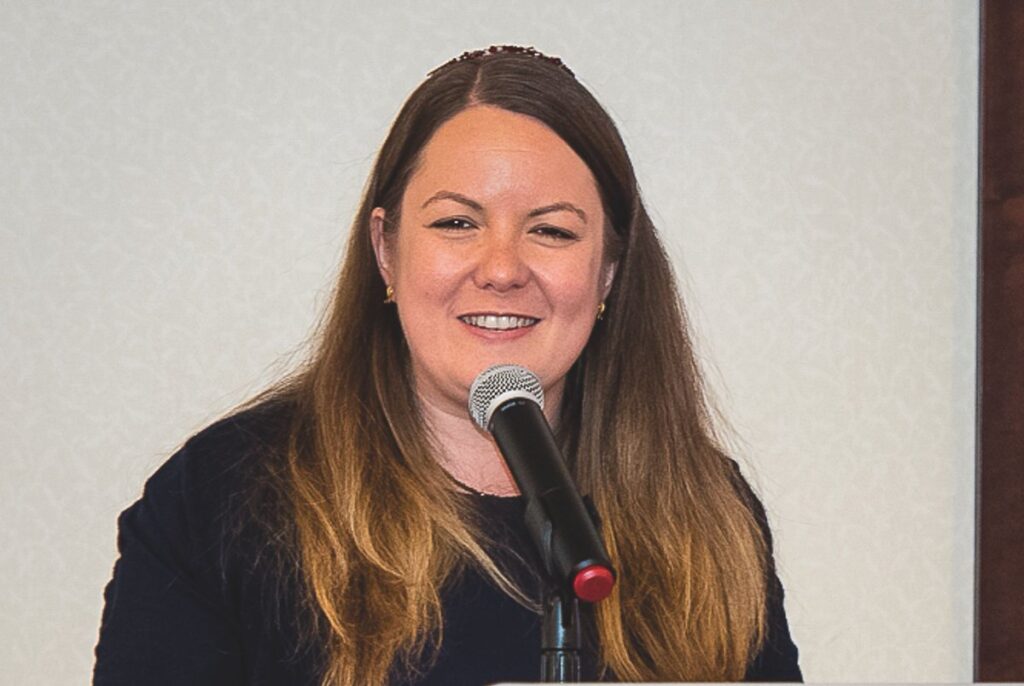 The presenters for the evening will be Yair Lootsteen, chair of the Israel Movement for Reform & Progressive Judaism (IMPJ), and Rabbi Lea Mühlstein, the international chair of ARZENU, the world body for the political voice of the Zionist  Progressive Movement. ARZA Australia is an affiliate of ARZENU. They will be looking at the facts and disputes around annexation, as well as answering questions on this topic”.

This paragraph is the introduction to a very interesting Facebook interview with Rabbi Lea Mühlstein.

ARZENU and the Israel Movement for Progressive Judaism by and large do not enter political debates in relation to issues in Israel. However the topic of annexation or the implementation of Israeli Law over the West Bank or Judea and Samaria is deserving of an examination.

I invite you to click on this Facebook link and listen to the interview, which took place last week. It will answer many questions. Rabbi Mühlstein interviews Yair Lootsteen, who has had extensive experience serving in the IDF as a Colonel.

Yair explains that the Board of the IMPJ passed a resolution to examine the process of annexation to determine if there are issues regarding values, morals, religion, democracy or Zionism which need to be addressed in the context of annexation.

The IMPJ process for this examination will involve broad consultation with Rabbis, the Rabbinic Council, including community rabbis, synagogue presidents, the Israel Religious Action Centre, and town hall meetings with communities. The ideas gathered will be reported back to the IMPJ Board and then referred to the National Council of Reform/Progressive Judaism to decide whether to take a position on the issue. I will report back to you once a decision is made.

As we approach the end of the first 6 months of the year 2020 and move toward the end of the Hebrew year 5780, we recognize that the entire world has been through one of the most challenging periods in our history.

The State of Israel is not only coming out of the Covid 19 pandemic, but is now trying to settle the direction of its new Unity Government. This challenge has now become extraordinarily complex with the issue of annexation now brought to the table by Bibi Netanyahu and seemingly with the tacit support of the alternate Prime Minister Benny Gantz.

A letter by Colonel Richard Kemp and two colleagues to British MP’s who were calling for sanctions against Israel, was printed in the AJN this week.

Colonel Kemp and his colleagues argue that the issue at the root of the Israeli-Palestinian conflict is the refusal by the Palestinians to acknowledge the right of the Jewish State to exist, not the issue of settlements, and there is no sign a shift in that refusal..

The former Israeli Defence Minister and Minister of Strategic Affairs, Moshe (Bogie) Ya’alon in his interview with the ZFA on June 14, suggested that the Palestinians should be given the right to autonomy or a process of self-government in defined areas of the West Bank, with Israel continuing to provide security and the basic services it currently provides.

It is an issue on which the entire Jewish community world-wide should thoughtfully engage.

Become a member of ARZA (free).