We Stand With Israel

Previous Next
We Stand With Israel 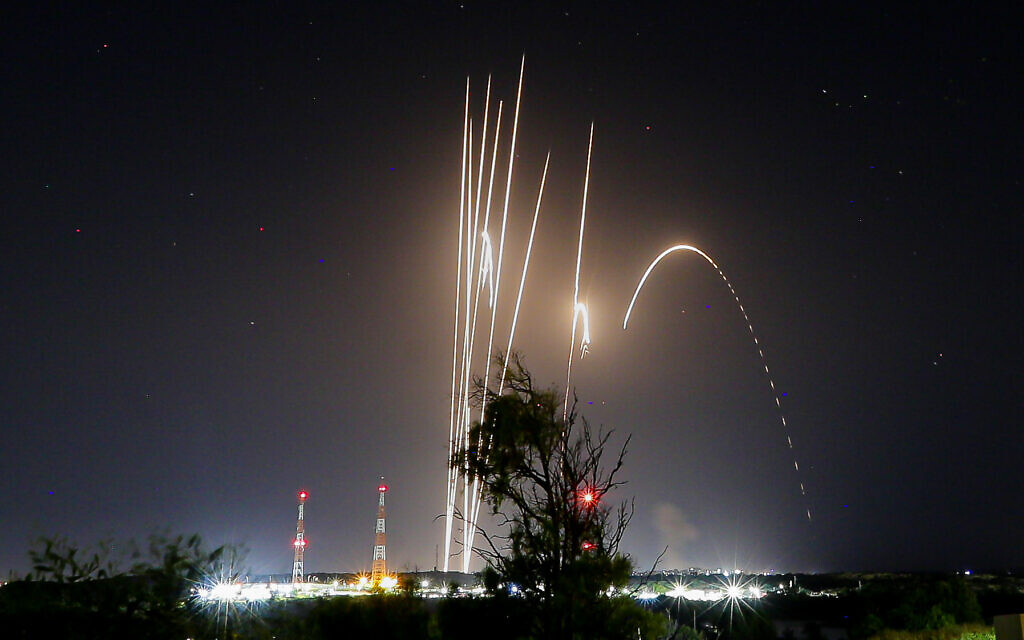 Rockets seen fired from the Gaza strip, into Israel on May 12, 2021. Photo by Edi Israel/Flash90

ARZA Australia strongly supports the statements by the Zionist Federation of Australia in expressing its deep concern in relation to the rocket attacks on Israeli civilians and the unrest in Jerusalem. ARZA Australia also supports the ZFA position that Israel has the right and duty to protect its citizens.

ARZA also agrees with ZFA President Jeremy Leibler that “Each of the hundreds of Palestinian rockets fired from Gaza and aimed at Israeli civilians is a war crime” and that “Throwing paving stones at worshippers in the Western Wall plaza from the Temple Mount is indefensible”, as was the pre-emptive storing of stones and stun grenades in al-Aqsa Mosque – a clear desecration of a holy place.

Jeremy Leibler recognised the complexities surrounding the Sheikh Jarrah issue but also stated that the incitement by Hamas and the PA to violent attacks on Israeli citizens is completely unacceptable and should be called out for what it is – terrorism.

We, ARZA Australia, are at one with the ZFA in standing with Israel as it attempts to protect its citizens.