Previous Next
Politics and Chaos 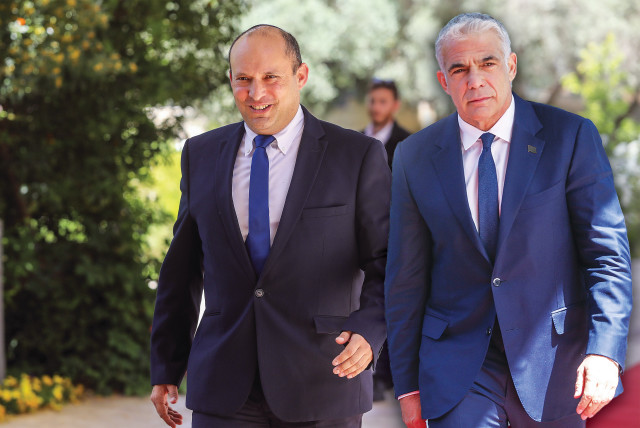 Just one week ago after Bibi failed to form a coalition to govern Israel, President Rivlin asked Yair Lapid to endeavour to form a coalition Unity government, presumably with the support of Naftali Bennett. Since then, Israel has deteriorated into chaos.

Israelis must have thought there was just a chance that a 5th election could be avoided and those with more moderate views hoped and prayed that it may be so.

But tensions have been gathering leading up to Yom Yerushalayim, with the threat of violence if religious youth conducted an Israeli Flag March through East Jerusalem and the Temple Mount. The subsequent cancelling of the march has not stopped the violence, Palestinian rockets from Gaza are raining down on Israeli cities and Israeli Muslims are desecrating synagogues in cities like Lod.

Sadly the political outcome of the Arab protests and violence seems to be that the Arab parties have been unable to control the anger of young Palestinians and have pulled back from negotiating a Unity Government with the anti-Bibi block. In the meantime Bibi himself seems unwilling to find a solution. There is conjecture that the chaos suits his political ambitions.

All this came during the tragedy at Mount Meron with loss of life and fears that with proper planning it could have been avoided. But will there be an investigation or will fear of offending the Ultra-Orthodox stand in the way?

As we always endeavour to be optimistic and look for light out of the darkness, I bring you a beautiful medley of Israeli music and songs about Jerusalem.