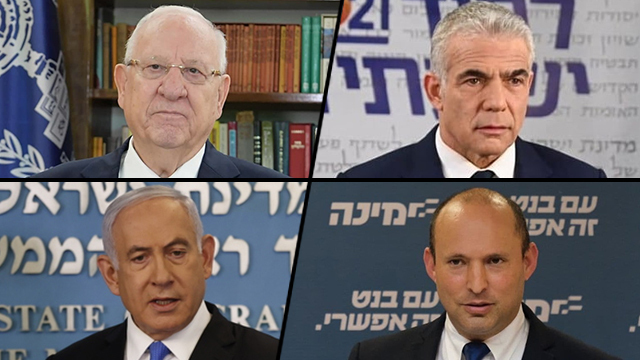 The Progressive Movement of Australia has been at one in expressing our sincere condolences and offering prayers and heartfelt support to Israel in relation to the tragedy at Mount Meron on Lag Ba’omer. The lives lost and the hundreds injured represent the greatest civil disaster in Israeli history.

On a different level Israel is facing uncertainty in relation to the imminent deadline on Tuesday night for a coalition to be able to be formed to provide a long awaited government for the home of the Jewish people. The last 28 days have seen back and forth talk of deals between differing parties, unlikely proposals for direct Prime Ministerial elections and talk of a looming fifth election.

Today, it appears that Netanyahu will not be able to form a coalition to govern and that President Rivlin may pass the mandate to Yesh Atid Chairman, Yair Lapid. This is only speculation.

The Presidential process for deciding will start on Wednesday morning in Israel. The law allows the President to give the mandate to any lawmaker, so it will be interesting to see the outcome. The one unknown is still the direction Naftali Bennett will take. He appears to have put himself in the position of King maker, and the level of gamesmanship in this process is not something that we, Australians are familiar with. Certainly not to this degree.

The lack of political stability in Israel, despite the amazing achievements in relation to the control of Covid 19, have left the Jewish world concerned about the future of Eretz Israel and its ability to provide a pluralist democratic environment for all streams of Judaism and all citizens.