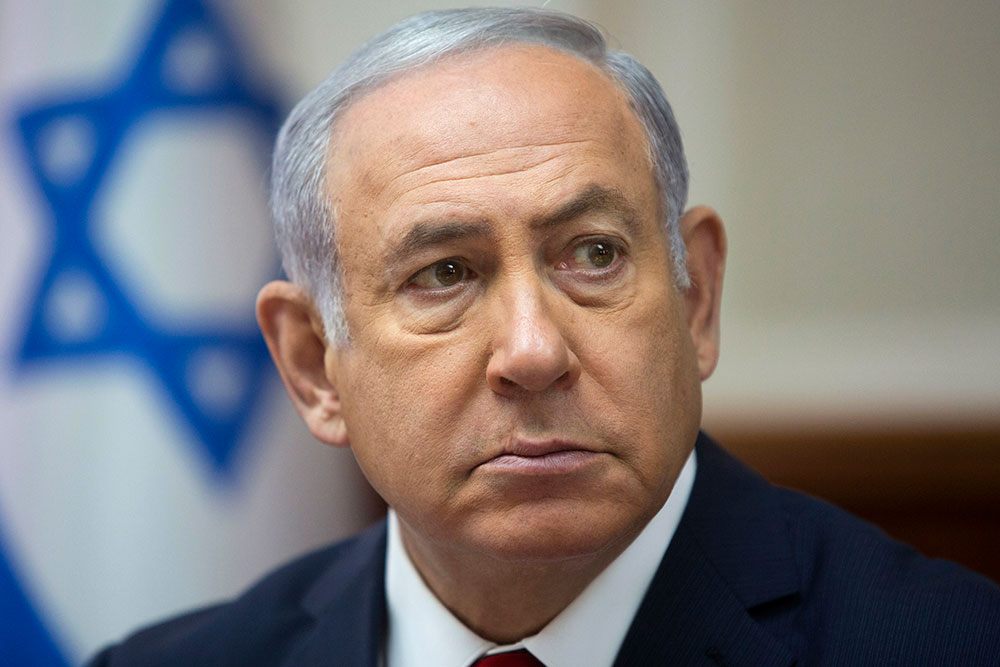 “Netanyahu’s reputation for reneging on promises hobbles coalition talks”, according to the Times of Israel.

The media outlet noted yesterday that Netanyahu has had the mandate from President Rivlin to form a government for Israel for some 10 days. However, despite the view that a government will be formed with Netanyahu’s Likud party being joined by Haredi allies, far right Religious Zionist and Naftali Bennett’s Yamina party, this would still leave Bibi short by 2 seats, and would require the help of the Islamic Movement’s political arm, the Ra’am party.

This appears to leave the Prime Minister with a problem, because the leader of Religious Zionism, Bezalel Smotrich, refuses to sit with the Arab party in a coalition. He claims that while it may deliver a strategic victory for Netanyahu it would bring defeat for the right in years to come and benefit anti-Zionist parties and the left.

There are an abundance of possible manipulations and crafty deals on offer and being discussed, but what is to be believed and can any so-called deal be trusted? After all the deal after the last election was to rotate the prime ministership to Benny Gantz, but rather than hold to this deal, Bibi failed to pass a budget forcing the Knesset to dissolve. This sent Israelis back to the polls for a fourth election.

The Times of Israel article suggests that all this talk of including the Arab Party in a coalition is only aimed at putting pressure on the other right-wing parties such as Gideon Sa’ar’s New Hope Party, to join a Likud coalition with Netanyahu as PM.

If Netanyahu’s closest allies don’t seem to trust him, who can, and what will the future hold for the Jewish State?