Peace and Harmony, Not Violence and Racism

Previous Next
Peace and Harmony, Not Violence and Racism 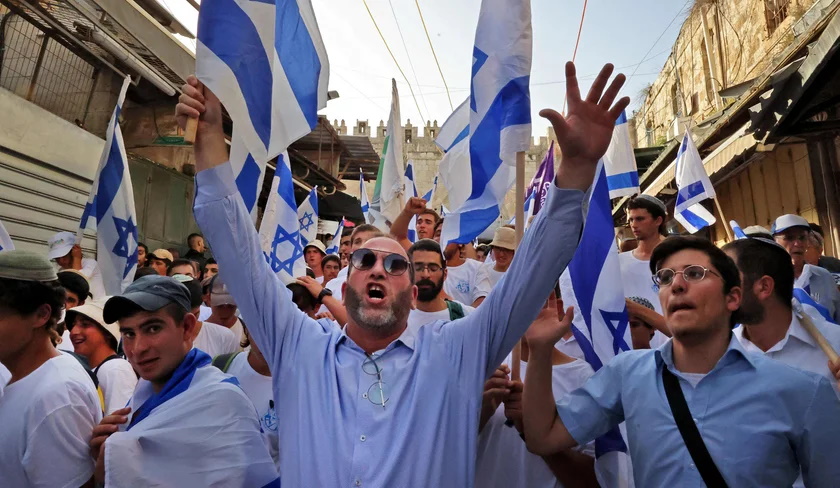 I suspect most Progressive Jews are saddened by the level of violence taking place in our Jewish homeland. They are also probably wishing that those with influence in Israel today can address this as a serious and dangerous matter that can become an existential threat to the future of the State of Israel.

The violent attack on Women of the Wall by Ultra-Orthodox young women bused to the Kotel by departments of the World Zionist Organisation shocked Diaspora Jews and Israeli Jews alike. The outcry was so loud that the Chairman of the WZO was forced to publicly distance the organisation from the violence and the board of the WZO passed a motion forbidding such behaviour in the future.

Recently we have seen the return of the Nationalist Flag March to Jerusalem’s Damascus Gate and Muslim Quarter. This has been described by the media as being very ugly and full of violent racist chants by the participants. It was unlike more recent years when, after a High Court ruling, police and organisers were able to silence violent behaviour with threats of arrest.

This year, from early morning thousands of marchers started arriving at the Temple Mount and filled the streets of the Old City. Young Jewish youths were heard chanting “Death to the Arabs” and cursing, as well as blocking the streets.

As thousands joined the march, the most extreme groups sang inflammatory songs leading to Palestinian stores being forced to close and residents locking themselves in their homes. Unfortunately, it is reported that chaos ensued with clashes taking place between Jews and Palestinians.

One can only guess why the violence has returned to the March. Perhaps its because the pandemic stopped the march in recent years or because of perceived extremist campaigns throughout right wing groups last year in support of Netanyahu, Likud, and the Jewish supremacist organisation, Lehava.

Tensions have also arisen with the death and funeral of journalist Shireen Abu Akleh with the flying of thousands of Palestinian flags on the Temple Mount and in Palestinian neighbourhoods and the Jewish response of thousands of flags flying during the march and attached to municipal buildings and the Old City walls.

While it is a blessing that by the end of Jerusalem Day there was apparent peace, one can only hope that violence and clashes don’t return with each celebration in Israel. This is not the type of Jewish homeland we want. We Progressive Jews seek a pluralist Israeli society where the entire population can live in peace and harmony.