Netanyahu Refuses to Talk to Us

Previous Next
Netanyahu Refuses to Talk to Us

But We American Jews Won’t Be Silenced

While Netanyahu cuts us Reform Jews out, he payrolls those who spew hatred towards us. But we won’t give up on Israel, equality or democracy. And we will continue to demand our rights

Let me begin by wishing you l’shanah tovah. I know you join me in praying for peace in the year ahead.

During your recent visit to New York, you tried unsuccessfully to give the impression that no crisis exists between the government of Israel and the majority of North American Jewry. I was frankly shocked to read news reports quoting you saying that the Reform and Conservative Movements want to get recognition “via the backdoor, secretly, under the pretext of a technical clause of joint administration of the Western Wall.”

The Reform Movement does not clandestinely demand recognition, but we do so openly and publicly. How can you claim otherwise in light of the record? It was your government’s agreement – made over four painstaking years of negotiations with our partners in the Conservative Movement, Women of the Wall, the Jewish Federations and the Jewish Agency, together with you – that decided on the specifics of this agreement.

We did not enter through a back door. On the contrary. We sat together in your Prime Minister’s office to hash out the difficult details, everyone losing a bit and everyone winning a bit, as in every successful negotiation. We have always demanded and continue to demand recognition and full equality. We will settle for nothing less.

Mr. Prime Minister there is a crisis. We heard it in our synagogues this past Rosh HaShanah, where our rabbis and our congregants – over a million and a half people in synagogues across North America – came together. A recent delegation of Knesset members from a range of political parties heard it when they met with Jewish leaders across the United States. Claiming to the press that there is no crisis doesn’t make it so.

It is clear to the overwhelming majority of North American Jews, including prominent members of the U.S. Congress who recently spoke out, as the Israeli media reported, that the time is long overdue to seriously address the burning issues of religious pluralism so important to our community and to the integrity of a democratic state.

You keep trying to tell us that having a second-rate, hidden, prayer space controlled by the ultra-Orthodox and ultra-hostile Rabbi of the Wall, Rabbi Rabinovitch, is good enough or the best that can be achieved. But we don’t buy it. The Jewish people deserve better. The Jewish people demand better. 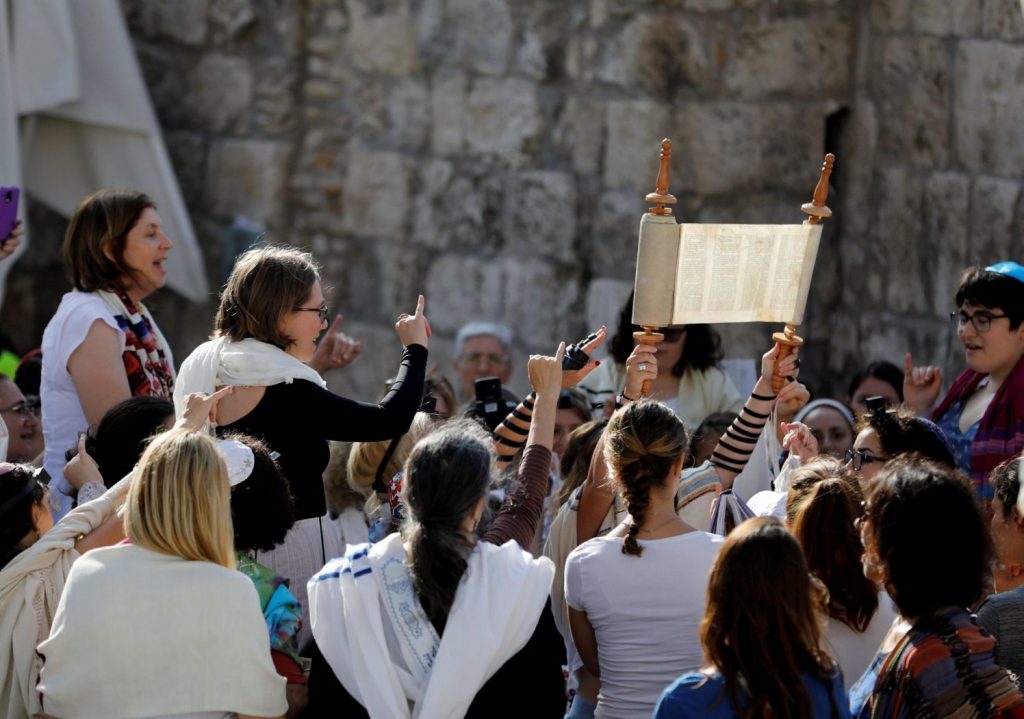 You tell us a second-rate, hidden prayer space controlled by an ultra-hostile ultra-Orthodox rabbi is good enough for us. We don’t buy it: Women of the Wall in Jerusalem’s Old City. July 24, 2017. Credit: RONEN ZVULUN/REUTERS

It is time for you to make good on your claim that you are the Prime Minister of the entire Jewish people. To do so will require infinite fortitude and moral courage. The two largest Jewish communities of the world should be deeply interconnected and interdependent. This moment in Jewish life is about a two-way street of pride, strength, and vitality.

Our love for Israel transcends governments and harsh policies against us. Our love for Israel transcends the hateful words and actions against us by Jewish religious extremists in Israel. Your government’s policies limit our religious freedom. The chief rabbi of Jerusalem – paid by Israeli tax dollars – says we’re worse than Holocaust deniers, yet faces no consequence.

At this time of year, this season of renewal and new beginning, teach those who harbor such antipathy to fellow Jews a lesson: remove them from the government’s payroll and say loudly and clearly that we matter and that Jewish values must not be set aside in a Jewish State.

Your recent actions demonstrate once again, that you are not able and not willing to be in dialogue with us. We are not giving up on Israel, on equality, or on democracy. We will continue to insist on our rights. You may try to avoid us, but we trust that the Supreme Court, the protector of democracy in Israel, will give us a swift decision ensuring equality and freedom of religion for all Jews in Israel. 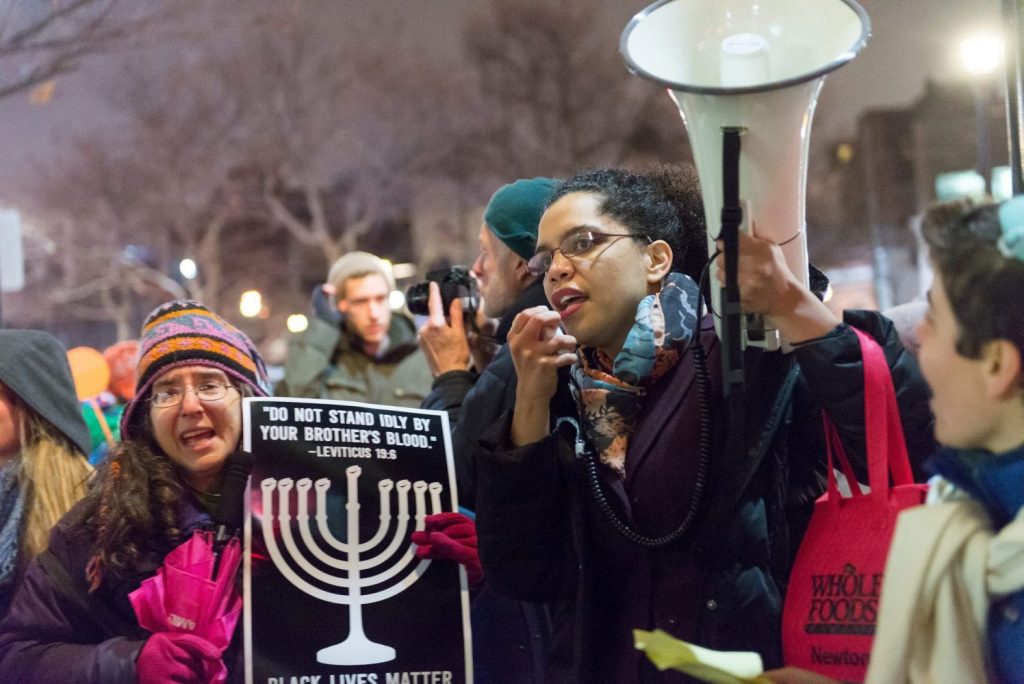 Only in Israel are Jews denied freedom, equality and diversity in their Jewish life: URJ Vice President April Baskin speaks at the Boston Hanukkah Action in 2014. Credit: Jordyn Rozensky

The new year 5778 could be a year of unity amid disagreements, respect undergirding our diversity, and a deep love among the Jewish people.

We will spend the rest of the holidays reflecting on how we can deepen our Jewish community’s love of Zion. We will pray – but also demand openly and through the front door – that these days lead to a bold and convincing way to affirm the vitality and vibrancy that is the Jewish life that we love and live here in North America and must live, too in Israel: Reform and Orthodox, Conservative and secular, bound together in freedom and diversity.