An Exciting New Year To Come

Previous Next
An Exciting New Year To Come 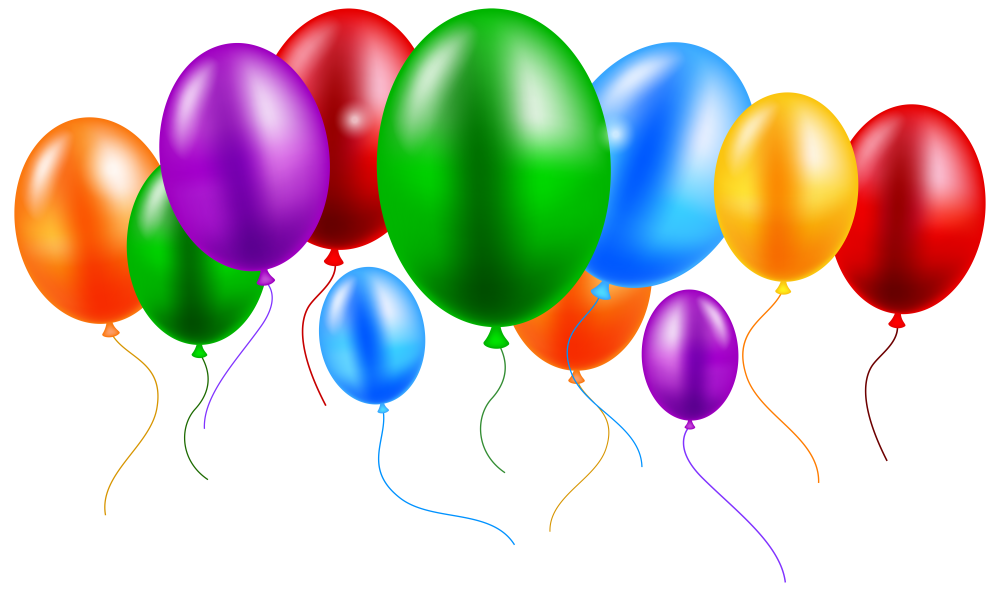 As the AGM season draws to an end and we head toward Summer holidays we reflect on the year that’s been for the Australian Reform/Progressive Zionist Association.

Our AGM held on November 25 saw the retirement of two of our board. Secretary Alex Knopoff retired from the ARZA board to take up the position of Vice President of Beit Shalom Shul in Adelaide, which is our loss and her Shul’s great gain. We thank her for all her work. ARZA’’s second retiree Lior Kalisse left to take up a new job. We really enjoyed having him on our team.

The new ARZA secretary is Cassie Barrett who has been part of our board but takes on this new role.

Three newcomers to our board come with great experience:

Ayal Merek, Israeli born from LBC joins us to start the first Australian Twinning Shul with an Israeli synagogue. It will involve a joint Beit Haam program with Israeli films and discussion about Israeli life.

From Adelaide comes Ben Lipert James, an engineer who went to Israel on a Taglit Birthright trip and then lived and worked in Israel for three years.

A young man living in Sydney by the name of Avishai Conyer, son of a Rabbi and Netzer leader has also joined our board.

Each has a great passion for Israel and Zionism. They are all very welcome to the Zionist movement of Progressive Judaism.

So ARZA Australia is off to a good start to next year.
• The Twinning program between the Leo Baek Centre in Melbourne under the leadership of Ayal Merek, with the support of Rabbi Jonathan Keren-Black and the T’filat HaAdam congregation in Caesarea, Israel led by well-known educator, Rabbi Ayala Samuels is planned to start soon. There will be a meet and greet this month and the program itself will start next February 2022.
• The Taglit Birthright Program is also progressing well, and we are planning to send a Progressive bus to Israel in December 2022 for 18- to 26-year-olds. There is still a lot of planning and arranging to do, but with the Australian Progressive Movement putting its weight behind this wonderful program, we are looking for success.

The remainder of our board – myself, Sue Silberberg and Tony Leverton as President, Vice President and Treasurer were re-elected.
ARZA Australia wishes the Progressive community a restful and happy holiday and we wish for peace in Eretz Israel.