Previous Next
Albanese Government Betrays Israel And The Jewish Community 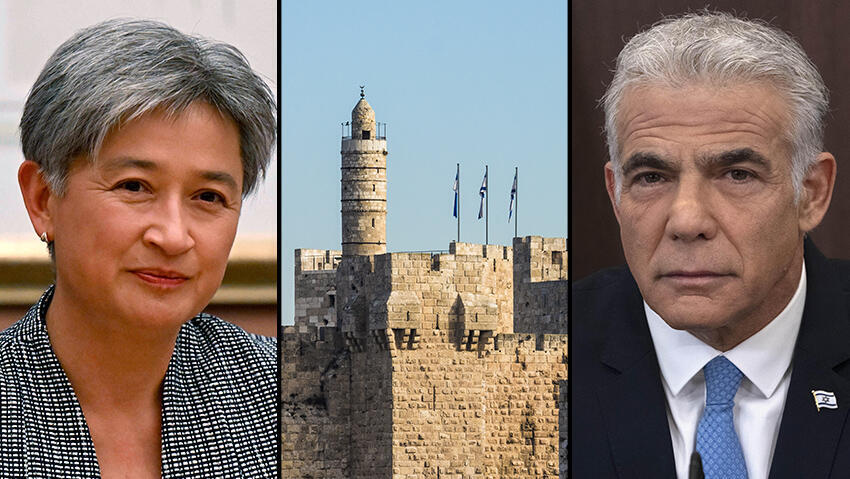 The Progressive Jewish community is astonished at the Albanese Government’s announced withdrawal of Australia’s recognition of West Jerusalem, as the capital of Israel.

Not only is this decision bad policy, it’s bad in international law and a betrayal of the Australian Jewish community.

Not a word of this was mentioned during the recent Federal election, as the ALP pandered to the Jewish community for electoral support. Had they been honest about their intention Josh Burns would have lost the seat of Macnamara. He came perilously close to losing to the Greens anyway.

Disappointingly, the decision was announced on the Jewish holyday of Simchat Torah, when the Jewish community celebrates the receiving of Torah, the commandments of which guide the principles by which the free world lives today.

There is certainly no demonstrable benefit to Australia. On the contrary, why insult the one democracy in the Middle East, which is also an ally and helps protect Australians through a program of intelligence sharing?

One would also have to ask, what was the process of consultation that Mr Albanese promised the Jewish community before the election? Clearly there was none, as this announcement took the community completely by surprise and was announced when many were praying in synagogues and unable to publicly respond.

It is to be hoped that community outrage will make Mr Albanese think again.