Elections And The Zionist Dream

Previous Next
Elections And The Zionist Dream 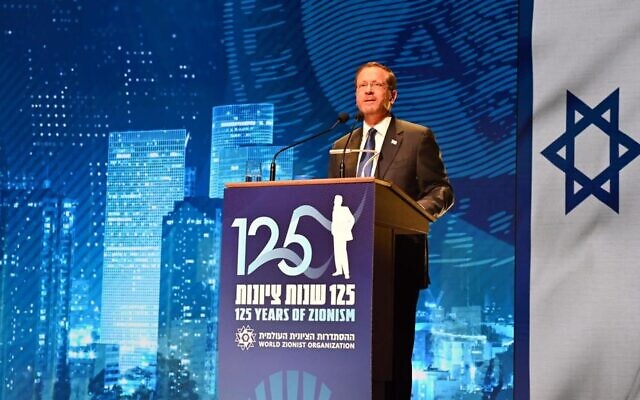 As November 1, the Israeli election day draws closer, most people remain unsure about the possible outcome.

The AJN reported that the two major political blocs remain in gridlock, with Netanyahu and his supporting parties falling short of a majority of the 120 seats and the current PM Yair Lapid also failing to find his way to a majority. The Jewish News also highlighted the rise of the far-right party, which calls itself Religious Zionism and which will likely take votes from Likud as well as attracting those who previously voted for Naftali Bennet’s Yamina party.

Historically, the party of religious Zionists (then called the Mafdal, the National Religious Party) drew upon Jewish teachings and advocated human rights and social care for all. That is not where the Religious Zionism leader, Smotrich is coming from.

He foreshadows changes to the Justice system which would dramatically hobble the power of the High Court. Why? Because in recent years the High Court has brought down decisions strongly supported by more progressive and centrist Israelis.

If the Religious Zionism party wins many seats, Netanyahu may try to form a Coalition with them to form government. Then it would remain to be seen if the price is the dramatic reform of the Israeli Justice system.

Ultimately, the outcome could surprise everyone, as it did last time. No one predicted the emergence of the Coalition which formed the last government. This electoral race seems just as tight.

I close by quoting the President of Israel Isaac Herzog, who at the event celebrating the 125th anniversary of the First Zionist Congress recently held in Basel said, “Zionists – people who believe in the right and necessity of Jewish self-determination in the biblical land of Israel – must work to take back the word to be “an expression of our own national identity, traditions, hopes, pride, enlightened value, justice and commitment to Tikkun Olam”.