What kind of President will Joe Biden be for Israel 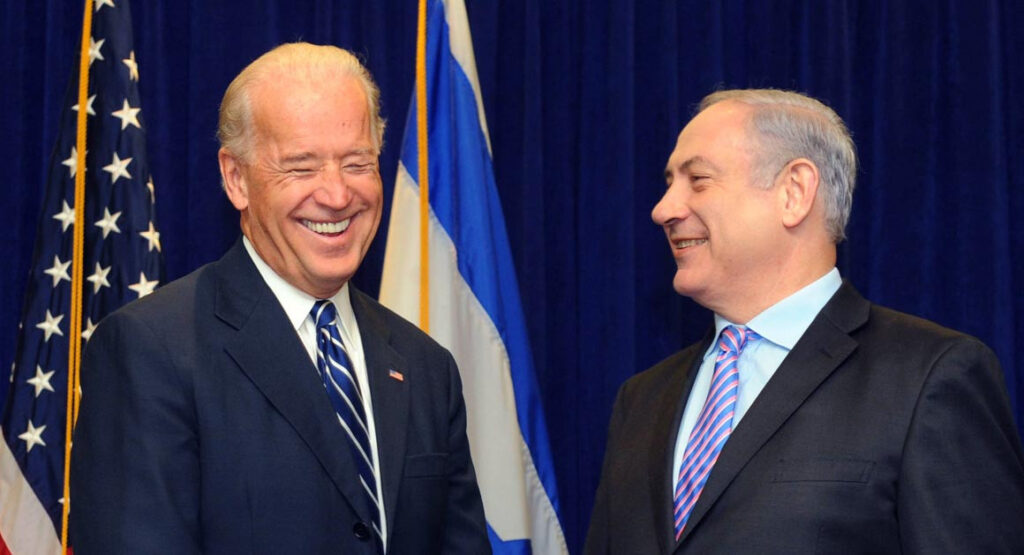 Well it has been a most unusual couple of weeks with the US election result still not accepted by the incumbent President, even though the election has been called in favour of his opponent Joe Biden. Of great interest to Zionists, Israelis and Jews around the world is what kind of President will Joe Biden be for Israel and the Jewish people. I think this has been on most people’s minds for quite a while.

Well I was fortunate to join a Zoom provided by AIJAC with Ehud Yaari, an Israeli Commentator and journalist with an in depth knowledge of Israeli, American and world political affairs. His view was that Biden is a good friend to Israel and that as a one term President he will be free to make decisions because he doesn’t have to play to the gallery. He expressed the view that Biden may well be willing to go back to an agreement with Iran, but only if Iran is willing to comply with the restrictions, while noting that Iran currently holds uranium reserves far in excess of that agreed to in the original deal (the Joint Comprehensive Plan of Action).

He expressed the belief that any agreement with Iran would not come smoothly or easily, with Iran bargaining over every detail and not being eager to moving back to full compliance. He expressed the view that in the period before the inauguration of the next US President, Trump will be trying to build great sanctions against Iran and make it difficult for Biden to lift such sanctions.

On the other hand it was Yaari’s expressed belief that Biden has a number of well informed main stream advisors who Israel knows and feels comfortable with. I have also been told that Biden was kept fully informed of the negotiations with the Arab States and is very supportive of the Abraham Accords. Yaari suggested that even though Abass was not cooperative with Kerry’s efforts to find peace under Obama, he appears to be more willing to talk again, now that the situation with the Arab States is different and there is a new American President. This will be an interesting space to watch.

Finally he suggested that Trump’s actions over the next 6 weeks should be monitored, to see what he may try to do in this sphere.

Please note, I hope to post an interesting interview with Gilad Kariv, the President of the IMPJ (Israel Movement for Progressive Judaism) on the ARZA website in a few days.