Support the IMPJ and IRAC

Previous Next
Support the IMPJ and IRAC 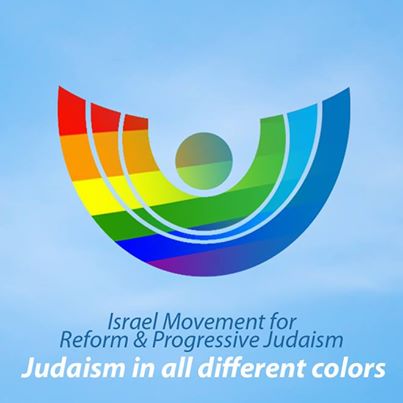 Many believe that the world of politics is tiresome. However for the Progressive Movement to protect and stand up for its strongly held values and beliefs we should carefully monitor political activity in Israel today.

We are fortunate that the Israel Movement for Reform and Progressive Judaism (IMPJ) and the Israel Religious Action Centre (IRAC) exist to protect our Progressive values and beliefs. Both these organizations, one religious and the other a legal advocate, seek to both expand the Progressive Movement in Israel and advance pluralism and equality in Israeli society. 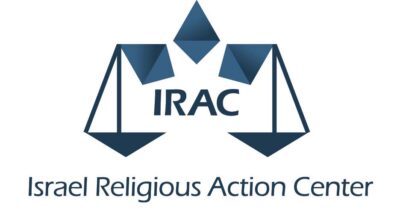 Two issues have emerged in recent days in Israel which are of note and concern. The first relates to the outcome of the World Zionist Congress. It has been reported in Israeli media that “leaders of the Reform/Progressive and Conservative movements on Monday urged Prime Minister Benjamin Netanyahu to block the appointment of a Likud activist notorious for his racist views, to a high ranking position in the World Zionist Organization (as head of the Department of Diaspora Affairs). A role of vital importance to Progressive/Reform Jews world wide and in Australia.

“They also requested that the Attorney General (of Israel) Avichai Mendelblit, launch a criminal investigation against the activist Jacques Kupfer (from France) for incitement to racism and violence.” ( Haaretz media)

Fortunately his appointment still requires the final approval of the WZO Executive board, which meets this week. We hope the voice of our Progressive leaders are heard to block this appointment.

The second issue of concern in Israel is the reporting by IRAC of a direct quote from the Israeli Minister for Religious Services, Rabbi Yaakov Avitan. He is reported to have said “I’m not afraid of the Iranian atom bomb, I’m afraid of the Reform Jews and assimilation”. This comment reflects on Progressive/ Reform Jews in Israel and around the world.  This person is responsible for overseeing religious life in Israel, including the approving of budgets for religious facilities, supervising religious holy sites, organizing religious activities and more. He blames IRAC’s legal actions for preventing him from doing his job.

One has to ask, what level of discrimination would he wish to inflict as “part of his job” and the Eretz Israel of tomorrow?

We, in the Australian Progressive Movement should do all we can, both financially and by speaking out, to support the IMPJ and IRAC for the sake of our movement both in Israel and the Diaspora.

Donate to the UIA Progressive Appeal