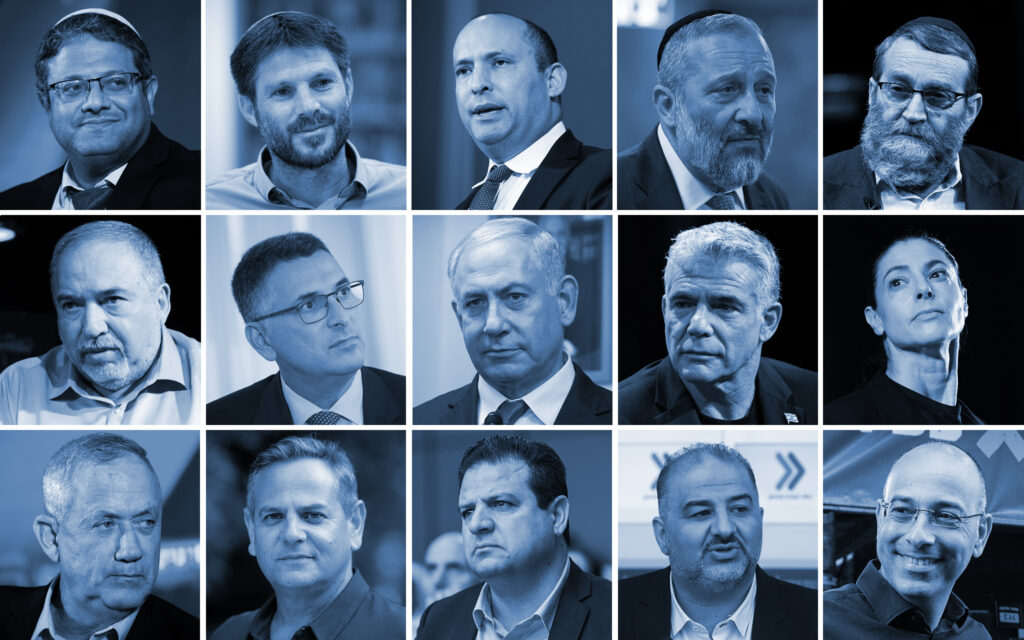 On 23 March, Israeli citizens went to the polls for the fourth time in less than two years. And surprise surprise: they may have to go again in six months’ time, after what seems to be another dead-locked election result.

The reason for this election was because the Netanyahu-Ganz coalition became dysfunctional. The two leaders had a very strict agreement as to how they would share power, which was meant to see Benny Ganz stepping into the Prime Ministerial role in November 2021. But it became clear that Netanyahu would try to escape this agreement. The only possible way was if the Knesset failed to pass the budget by the final deadline, which would automatically lead to an election. This is exactly what happened.

As in the previous three election campaigns, there were two competing camps. But if in previous rounds it was the right-wing + Haredim vs the centre-left, this time it would be personal: The Bibi Block vs The Block for the replacement of Bibi Netanyahu (The Contra Bibi Block CBB). This latter block also includes parties which are clearly right-wing, such as Tikva Hadasha (New Hope), led by former Likud minister Gideon Sa’ar. The final result is a “Mexican Stand Off – Israeli style”: out of the 120 Knesset seats, Netanyahu’s block won 53 (30 of them, Likud); the competing block holds 57 seats. In between, there are two parties which have not committed to either block. They are Yamina (Modern-Orthodox right-wing, led by Naftali Bennet) with seven seats and Ra’am (the Islamic Movement) with four seats.

So what’s next? On 5th April, President Rivlin will meet with party leaders to hear who they will support as the next PM. Two days later, he’ll give one MP (probably either Netanyahu or Yair Lapid, leader of centrist Yesh Atid) the mandate to try to form a government within 28 days. If that fails, other MPs will be given the opportunity to try to form a government over a one month period. If they fail, Israel will go to a fifth election in two years.

Currently it is difficult to see a way out of this mess, because neither camp has the 61 seats required to form a coalition government. Furthermore, the Contra Bibi Block isn’t really an alliance, because it includes left-wing, centre, right-wing and the Arab parties that aren’t keen to sit together in government. There are many possible scenarios out of this impasse, but in Israel, as you know, you never know what tomorrow will bring. The same as after the previous elections, virtually no-one imagined there would be a Netanyahu-Ganz alliance. We may well find ourselves with a creative or surprising solution soon.

ARZA Australia thanks Sefi Shalam, our Netzer Shaliach, for this piece. We look forward to Israel accepting that there are major problems with its electoral system, which has for some time, failed to deliver sustainably stable government. 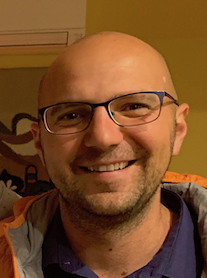