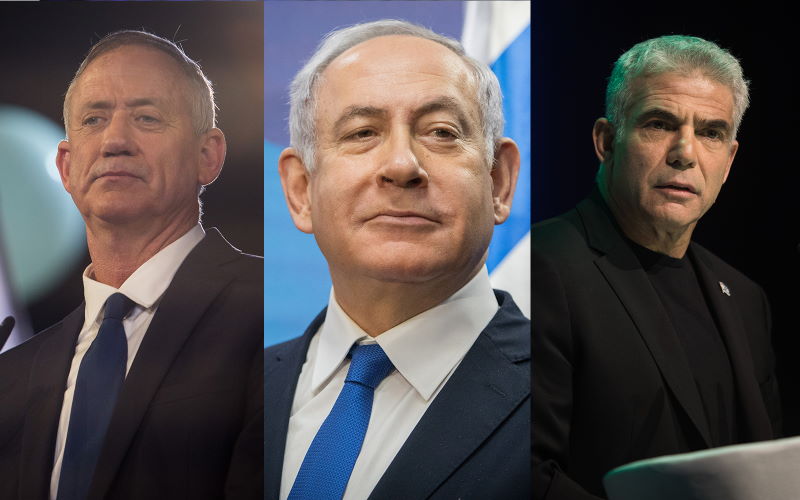 What better way to discuss Israeli politics than to invite three Israelis to meet and have a discussion? This happened last night when ARZA Australia and PJV (Progressive Judaism Victoria) jointly hosted a Zoom panel with guests Anna Kislanski, CEO of the Israeli Movement for Progressive Judaism (IMPJ) visiting Australia, Sefi Shalam our Victorian Netzer Shaliach and we are told a Political Geek and Orit Elkayam Cohen here in Australia representing the Jewish Agency.

For over an hour these three gave their opinions on what is happening during this crazy time in Israel with yet another election, the fifth in less than 4 years and only a year after an unusual Coalition of parties came together with Naftali Bennett as Prime Minister. After the collapse of the Coalition Yair Lapid under the Coalition agreement took over the Prime Ministership. He has the task of both governing Israel until November and trying to run an election campaign at the same time.

A couple of weeks into his Prime Ministership he is having to steer Israel through yet another conflict with Gaza named Breaking Dawn. This time the focus is on Islamic Jihad, not Hamas.

What became obvious during the panel discussion is that Israeli politics is all about “Identity Politics”. Most of the discussion centred on the main rivals in this election, Lapid, Netanyahu and Gantz. There was very little focus on party policies or philosophy. It seems all about which person can do the deals to win the most seats in the Knesset. That is 50% plus 1, out of the 120 seats. It was even agreed that even the Haredi would go with which ever party will give them the monetary benefits they seek through government subsidies.

Some other parties are only interested in stopping Netanyahu becoming PM, and not so much unwilling to combine with Likud. However, there seemed to be agreement amongst our panellists that we would not see a coalition like the one that formed last year. It seems that the true battle will be between Gantz and Netanyahu.

In the meantime, Lapid and Gantz, two political rivals striving to be PM appear, to everyone’s surprise, to be working collaboratively in managing the GAZA conflict in the middle of an election campaign. Even the Opposition led by Netanyahu admits that things are going well for Yair Lapid.

However, our panellists did not give him much hope of being able to form Government. One interesting outlier mentioned was the Arab party, worth 6 seats. From my perspective, if this party manages to survive and get people out to vote they may be in an interesting bargaining position.

But like everything in Israeli politics, no one really knows, and everyone has a different opinion. Our thanks to each of our panellists Anna, Sefi and Orit for an interesting evening.