Previous Next
Disappointment for Israeli and U.S. Progressive Jews 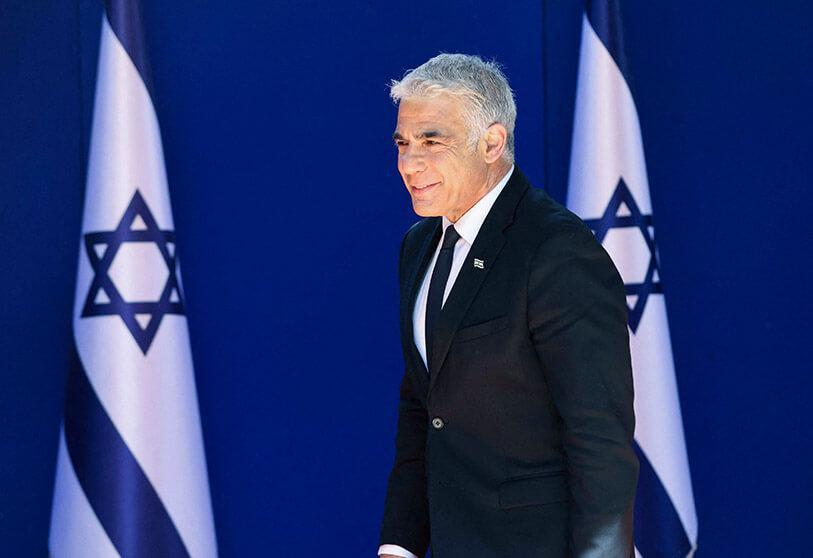 Disappointment abounds for Progressive Jews across the world. In the space of just two weeks the Israeli Coalition Government collapsed and dissolved parliament (Knesset), and on the other side of the world the US Supreme Court struck down a right coveted by Progressive Jewish women for pregnancy termination.

While these two events don’t appear to be related in any way, the levels of disappointment in relation to both issues exist. Progressive Jewish women represented by the WRJ in the United States have said that “We must remain vigilant in our activism and advocacy for reproductive rights, and we must remain aware that women of colour are most impacted by these issues”. They pointed to the fact that Jewish texts teach that actual life takes precedence over potential life.

Meanwhile it is said that Israel eased abortion law restrictions in response to the U.S Supreme Court overturning the constitutional right of American women to a termination and claimed that the decision has “set back women’s rights by a hundred years … and that Israel would not follow in its steps”. Health Minister Nitzan Horowitz

Politically, for Progressive Jews in Israel the collapse of the Coalition Government ends the hopes for further policies supported by more moderate Israelis. This is unless of course, the newly installed caretaker Prime Minister Yair Lapid can galvanise support around his Yesh Atid Party by all the anti-Netanyahu parties to win the fifth election in under four years being held in November.

Lapid has at least shown himself to be a loyal trustworthy politician by keeping his part of the Coalition agreement with Naftali Bennett. He will have four months to convince Israelis that the Coalition was a good government respecting democracy and willing to bring about change, the mostly secular Israeli society yearned for.

However, with the polls suggesting that Likud could be on track to win 59 of the 120 Knesset seats, the task for Lapid will be extraordinarily challenging.

There are several interesting elements to this election.

The role of the Arab vote adds to the complexity of Israeli elections. Will the Arab population come out to vote? Will the Joint List remain, and which party will they seek to support in government?