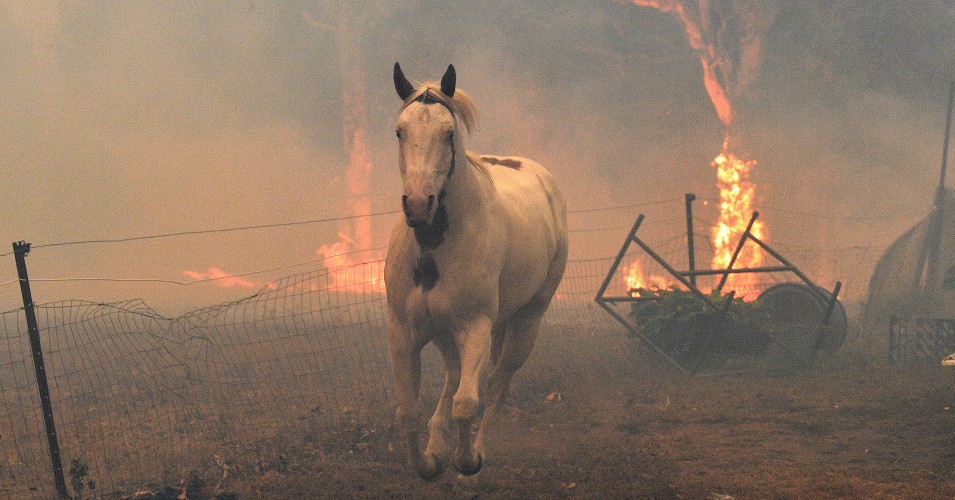 As Australia suffers the tragedy of bushfires, we know that we are not alone. Help has come from all over the world, including from our brothers and sisters in Israel. This proves that while we have been there for the State of Israel since its inception, Israel is also there for us.

A beautiful article today talked of an Israeli Australian, devastated at the sight of our severely injured native Australian wildlife said to have impacted half-a-billion animals. Her name is Risby Raz and she is the international relations manager at the Biblical Zoo in Jerusalem.

As an expert in the field, she knows how animals need to be treated for burns, so she launched a crowdfunding campaign to raise money to purchase what is needed and had it sent directly to rescuers on the ground. Apparently her campaign went viral, raising thousands of dollars to bring relief for Australian wildlife.

Many other expats in Israel are holding fundraising events to send money Down Under to Australian bushfire appeals.

At home, Australians, including Jewish groups and philanthropists, are digging deep to render financial assistance to those who have suffered and to help rebuild our nation. Australians are banding together as one with the help and support of nations throughout the world.

Rabbi Dan Moskovitz wrote recently: “As we prepare to enter the year 2020 with all of its symbolism of clarity of vision, we would be forgiven for looking back on the first two decades of the 21st century and focusing only on the great suffering, destruction and discord human beings have waged against each other on our planet. And yet the Jewish view is to say ‘What can we learn from this?’ The experiences of our past can shape and inform our future if we find meaning in them. That is the eternal challenge and also the opportunity presented  to us.”

In order to make sure that ARZA Australia, as a Progressive Zionist organisation, remains strong and resolute to achieve an Israel that is inclusive, democratic and pluralist, we need you and every Progressive Jew over the age of 18 to join ARZA Australia as part of your synagogue subscription, and to be prepared to vote for ARZA in the event that elections need to be held in Australia.