A New Government for Israel

Previous Next
A New Government for Israel 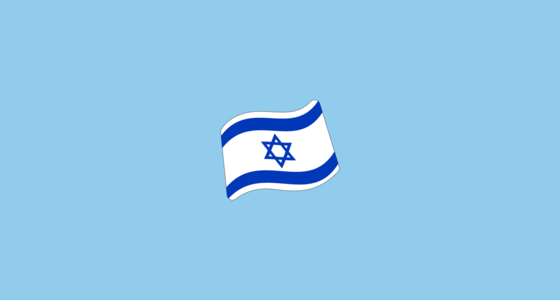 In this week of memory for Israel’s fallen and celebration for the independence of our Jewish homeland, all at a time when the world is in crisis, a new government has finally been formed in Eretz Yisrael.

The formation of a Unity Government, which is supposed to see the Prime Ministership of the Holy Land change from one to the other in 18 months time, has been a fraught process, involving three elections, none of which was decisive.

No matter what your political persuasion, you no doubt will be hoping that there will be agreement between the parties, about the way forward, to find peace with Israel’s neighbors and security for its borders.

While these decisions are for the government of Israel to make, we in the Diaspora have a deep and abiding interest in the outcome and many of us have family and close friends in Israel whose very future will be determined and affected by whatever happens.

ARZA Australia’s participation in the World Zionist Congress, whenever it should be held, will also give us the opportunity to express our views. We are concerned about issues of equality, pluralism, social justice and the peace process. We do have views about the handling of such issues and the way in which they affect our Progressive Jewish brothers and sisters and the wider population of Israel.

Help ARZA Australia have a say on your behalf.