A Cacophony Of Concerns About Israel

Previous
A Cacophony Of Concerns About Israel 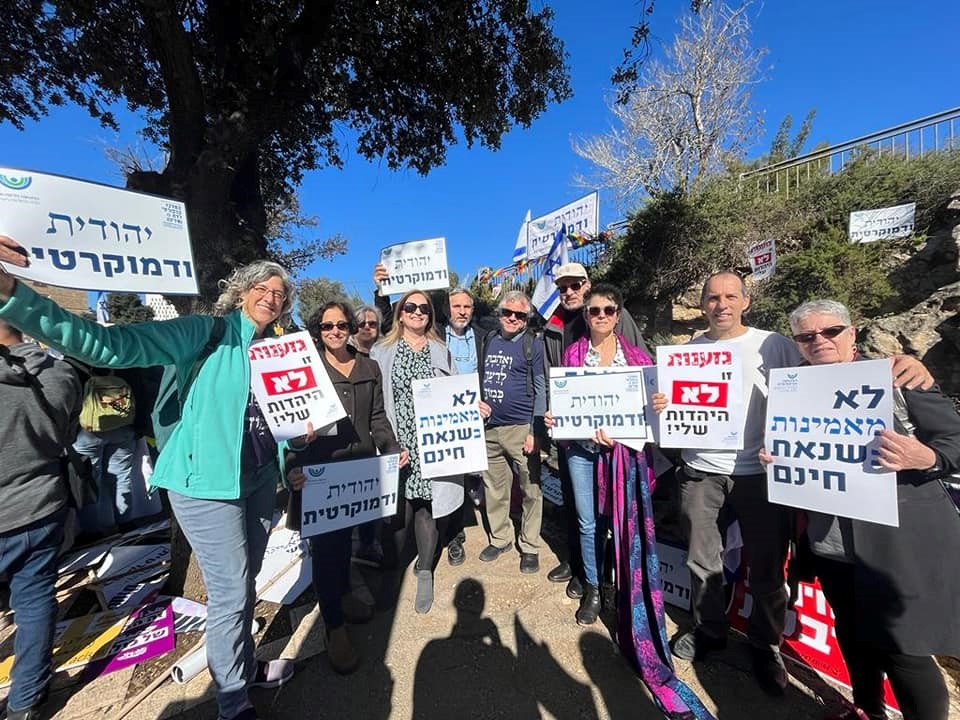 The cacophony of concerns being expressed both in Israel and the Diaspora about the policies of the new Israeli government is almost deafening.

The direction being taken by the new Israeli government under Benjamin Natanyahu is the basis for the deep concern being expressed which it is believed could “potentially undermine the status quo and threaten Israel’s ties with world Jewry”.

These are but a few of the concerns being raised loudly in Israel and across the Diaspora. It is my hope that we as a Progressive/Reform Movement can speak with one global voice to influence the way forward while in unison with David Knoll strongly supporting Eretz Yisrael as the home for the Jewish People.