Protest outside office of Chief Rabbi Amar in Jerusalem

Previous Next
Protest outside office of Chief Rabbi Amar in Jerusalem Leaders and members of the Progressive and Conservative movement gather outside the meeting of Orthodox rabbis condemning decision to pay non-Orthodox rabbis. 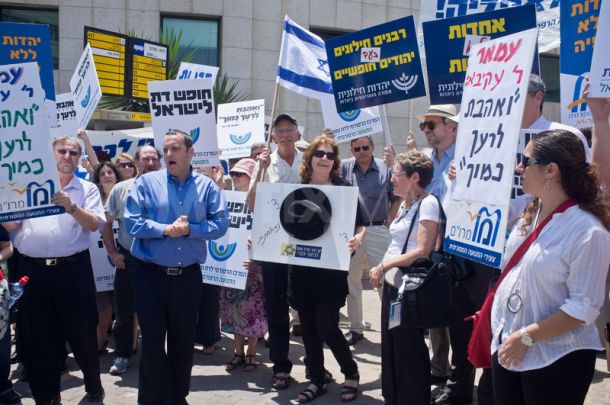 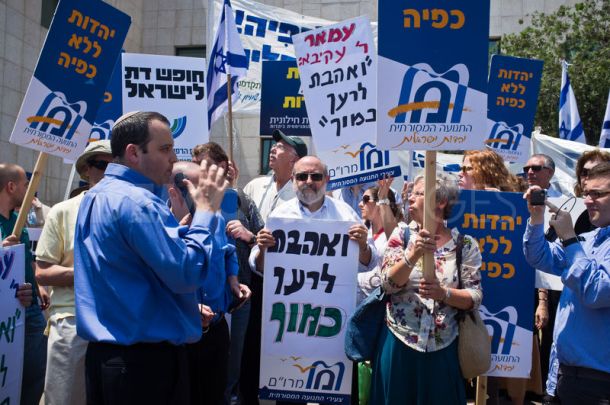 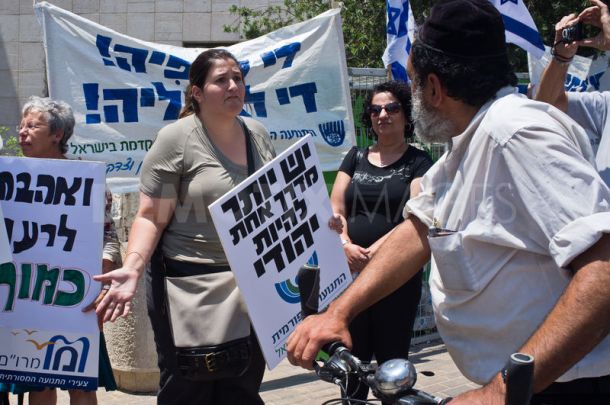