Israeli Women Hit the High Notes in Their Professions

Previous Next
Israeli Women Hit the High Notes in Their Professions 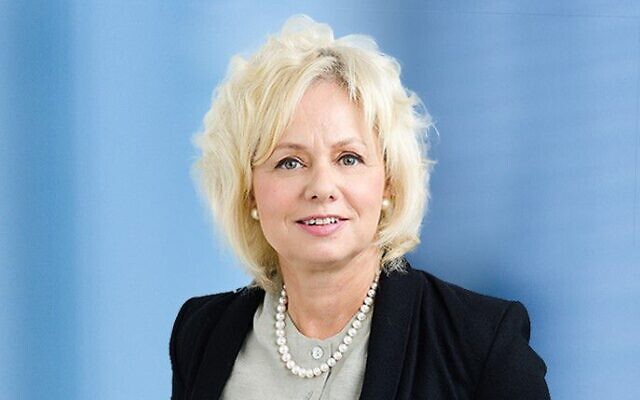 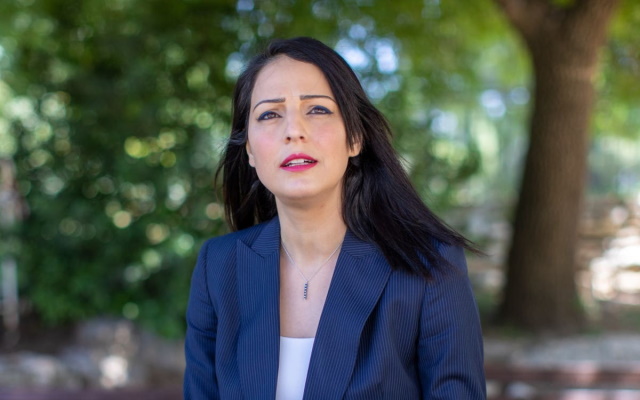 It gives me great pleasure to write about two Israeli women who are hitting the high notes in their respective professions. As Progressive Jews and as a Progressive Jewish Woman I am particularly pleased to see women being treated as equals in Eretz Israel. We have been promoting equality and pluralism for so long and looking forward to the new Israeli Coalition Government seeking to meet our goals.

It is expected that Israel will elect the first woman to be its Attorney General. As reported in Haaretz, Gali Baharav-Miara has received the recommendation of the Israeli Justice Minister Gideon Sa’ar last week and the Cabinet was due to vote on the matter on Monday February 7. If appointed, she will be the first woman to fill this role.

Miara previously worked in the civil division of the State Prosecutor’s Office for 30 years. She is also the preferred candidate of the Prime Minister, Naftali Bennett.

Her selection has not come without criticism, but she comes with much experience and is currently affiliated with a law firm in Tel Aviv in the private sector. Gideon Sa’ar is quoted as saying that “although it is a good idea to appoint a woman as attorney general for the first time, he supports Baharav-Miara for the position, because she’s the best candidate, the most seasoned, the most appropriate with the richest and most impressive professional and administrative background”.

The second impressive Israeli woman to be promoted in her profession is Gadeer Mreeh. She is the first ever Druze Envoy (Shaliach) for the Jewish Agency in Washington DC.

As a Druze woman and a journalist, she served in the Knesset as a member of the Kachol Lavan party and then Yesh Atid. While she is a proud non–Jewish, Arab speaking Israeli, she does point out that Arabs make up 20% of the Israeli population, numbering 2 million people.

Her role is said to be serving as a bridge between Israel and the Diaspora communities. While the business of Aliyah has dwindled of late, she is working as “a special liaison to the Jewish Federation of Greater Washington” and promotes Jewish student engagement with Israel on college campuses across America.

Gadeer Kamal Mreeh believes she has an important role in informing the Diaspora about the large number of Arabs who are part of the Israeli population and proudly so, as she is.