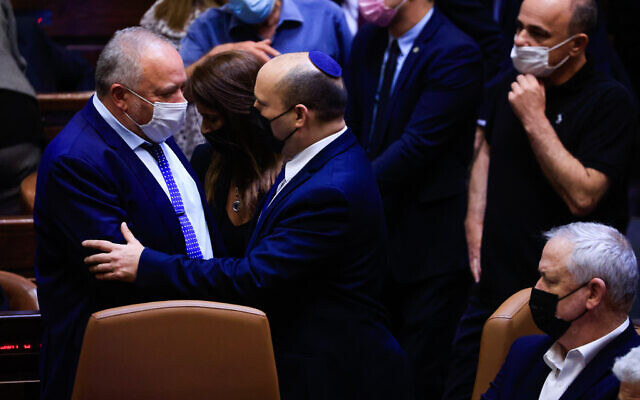 The Bennett/Lapid Government of Israel is making huge inroads into achieving economic stability in Israel with the passing of the first reading of the 2021-2022 budget.

The Times of Israel reported that “It was the first time budget legislation was approved by parliament since 2018. Recurrent government collapses and repeated elections since the end of that year have left Israel without a budget” for three years.

The process of passing a budget in Israel seems to be long and quite different to anything we are used to in Australia. The one thing in common with Australia under its Coalition Government, is the need for there to be a Coalition Agreement for the budget to proceed.

Despite the unusual nature of this new Coalition Government in Israel, with parties from the left and right, and representing all streams of Judaism, agreement has finally been achieved. However,  we are not aware of all the elements, especially as they may affect the Progressive movement.

Foreign Minister and Alternate Prime Minister, Yair Lapid is quoted as saying in praise of the government for “holding normal and responsible budget talks that led to a budget that is not designed for politicians but rather for the good of the citizens of the State of Israel – for education, security, health, the economy and Israeli innovation”.

PM Bennett is quoted as saying he was “proud of the way that disagreements were solved through goodwill and real partnership. That’s how we get to better results for the sake of the people of Israel”.

Finance Minister Avigdor Liberman called it “the most social budget in the history of the country”. While the former PM Netanyahu’s one-word comment was “terrible”! He then enumerated some of his criticisms about cutbacks and higher taxes.

It appears the Knesset debate has been fairly calm and hopefully the pair of budget bills and three readings will be passed before the deadline of November 4, thus avoiding the triggering of new elections as in the past.

It is reported that the two-year budget “includes sweeping reforms of the kashrut establishment and the agriculture industry, steep taxes on disposable plasticware and sugary drinks, and considerable changes to import policies. It is said that the retirement age for women will be raised from 62 to 65 over the course of the next 11 years, but aid for women affected by the change will be boosted.

At this point, there are no details about religious reforms in the name of pluralism or changes to the funding of differing streams of Judaism. It is thought that such changes would be introduced incrementally in line with the support of the majority of Israelis as measured by the Hiddush poll on Jewish Israeli views.