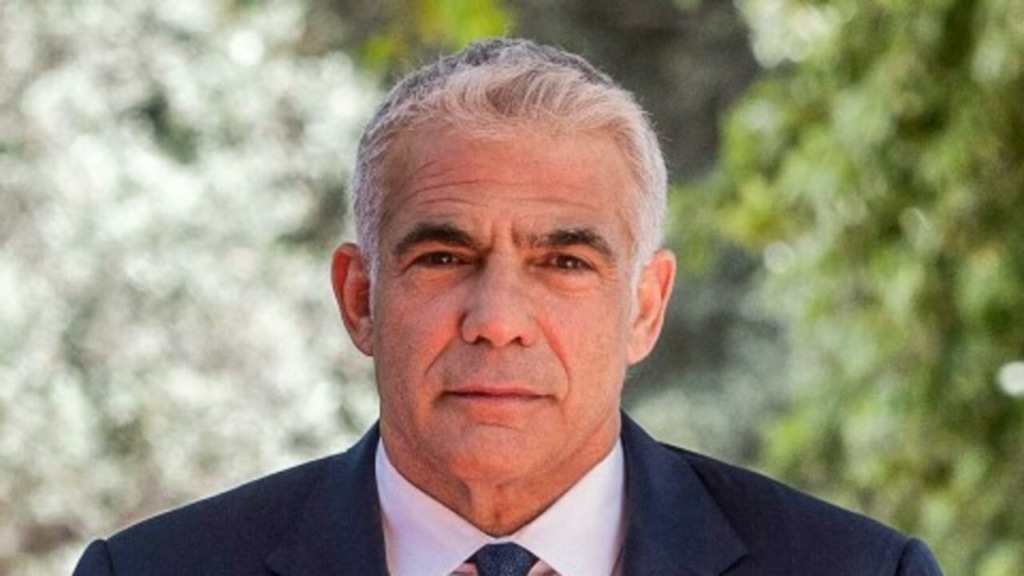 Yair Lapid, leader of the Yesh Atid (There Is a Future) party, arrives at the Israeli President’s residence in Jerusalem on May 5, 2021. © Oren Ben Hakoon, AFP

I have written about the sigh of relief that I believe has been felt by our Progressive community in relation to the change of government in Israel and the prospect of Israel becoming a more pluralistic tolerant society.

This has now been reinforced for those who were able to tune into the WUPJ Connections conference to hear the alternate Prime Minister of Israel and Israeli Minister for Foreign Affairs Yair Lapid address the conference.

Yair Lapid, leader of the Yesh Atid party, is a seasoned politician with plenty of experience as Minister for Finance who entered the Knesset in 2012. His media and communication skills were honed as a TV presenter, news anchor and author. He is recognised politically in Israel as a leading centrist.

Under the Coalition Agreement with Naftali Bennett’s Yamina party he will assume the Prime Ministership of Israel in two years, rotating with Bennett.

Lapid was born in Tel Aviv and raised there and in London. He has also lived and worked in the television industry in the United States. His family were Hungarian Jews on his father’s side. His great grandmother Hermione Lampel sadly was murdered at Auschwitz.

I invite you to watch the attached YouTube video of Yair Lapid’s speech to the WUPJ Conference this year to give you an appreciation of where Lapid may take Israel in the future.