One Movement – One Voice

Previous Next
One Movement – One Voice

The Union for Progressive Judaism held its planning weekend in Sydney recently on 14-16 February, 2020.

The planning weekend was attended by the full executive of the UPJ, led by Co-Presidents David Knoll and Brian Samuel, ARZA Australia President Helen Shardey, who is also Vice-President of the UPJ, and Rabbi David Kunin, the Chair of the Assembly of Rabbis and Cantors of Australia New Zealand and Asia (ARC, formerly known as the “Moetzah”).

An in-depth discussion was followed by an agreement that, moving forward, the UPJ, ARZA Australia and ARC will endeavor to work together in mutual cooperation and communication. This will be done to ensure that the Australian Progressive Movement, as much as is possible, speaks in unison with one voice in support of our Jewish Homeland, Israel.

With the World Zionist Congress being held in October this year, the Australian Progressive Movement hopes to maximize its voice in Israel in support of pluralism and equality in the Jewish democratic state.

To this end, the Australian Progressive Movement encourages all Progressive Jews to ensure they are members of ARZA Australia, either through their synagogue subscription or by joining ARZA through its website: arza.org.au. 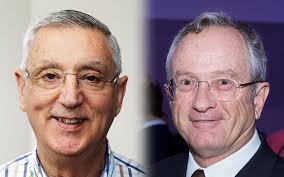 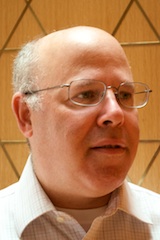