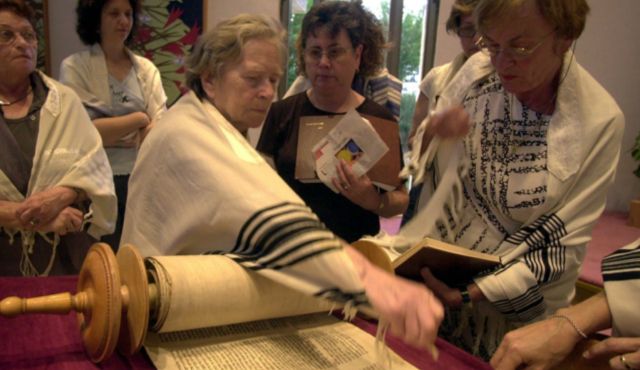 The Israel Supreme Court heard a petition by Reform and Conservative Jews seeking state recognition of their movements and public funding, but decide to wait six months to ‘let the changes to the system for employing neighborhood rabbis proceed.’

The Supreme Court on Tuesday rejected a petition that sought to speed up the process whereby local communities could choose Reform and Conservative rabbis funded by the state.

The court had heard a petition by Reform and Conservative Jews seeking state recognition of their movements and public funding. But the petition for a temporary injunction, filed by attorney Orly Erez-Likhovski, failed.

About two weeks ago, the state told the court it would launch a reform that would eliminate state-appointed neighborhood rabbis and instead let communities receive state funding for rabbis of their choosing. This would be another step on the road to recognizing Reform and Conservative Judaism in Israel.

“The demand to speed things up – faster, faster, give it to me now, is problematic,” said Justice Miriam Naor. In their decision, the justices said “it is appropriate to postpone the hearing for about six months to let the changes to the system for employing neighborhood rabbis proceed. Within that framework, we believe, the issue raised in the petition will be examined further.”

Before the hearing, the petitioners’ representative, attorney Orly Erez-Likhovski, said she was looking for a temporary injunction “that would obligate the state to turn its declarations … about egalitarian funding of religious services into a reality soon.”

Some 7.1 percent of Israeli Jews define themselves as Reform or Conservative, according to the soon-to-be-released Israeli Democracy Index for 2013.