Love And Fear For Eretz Yisrael 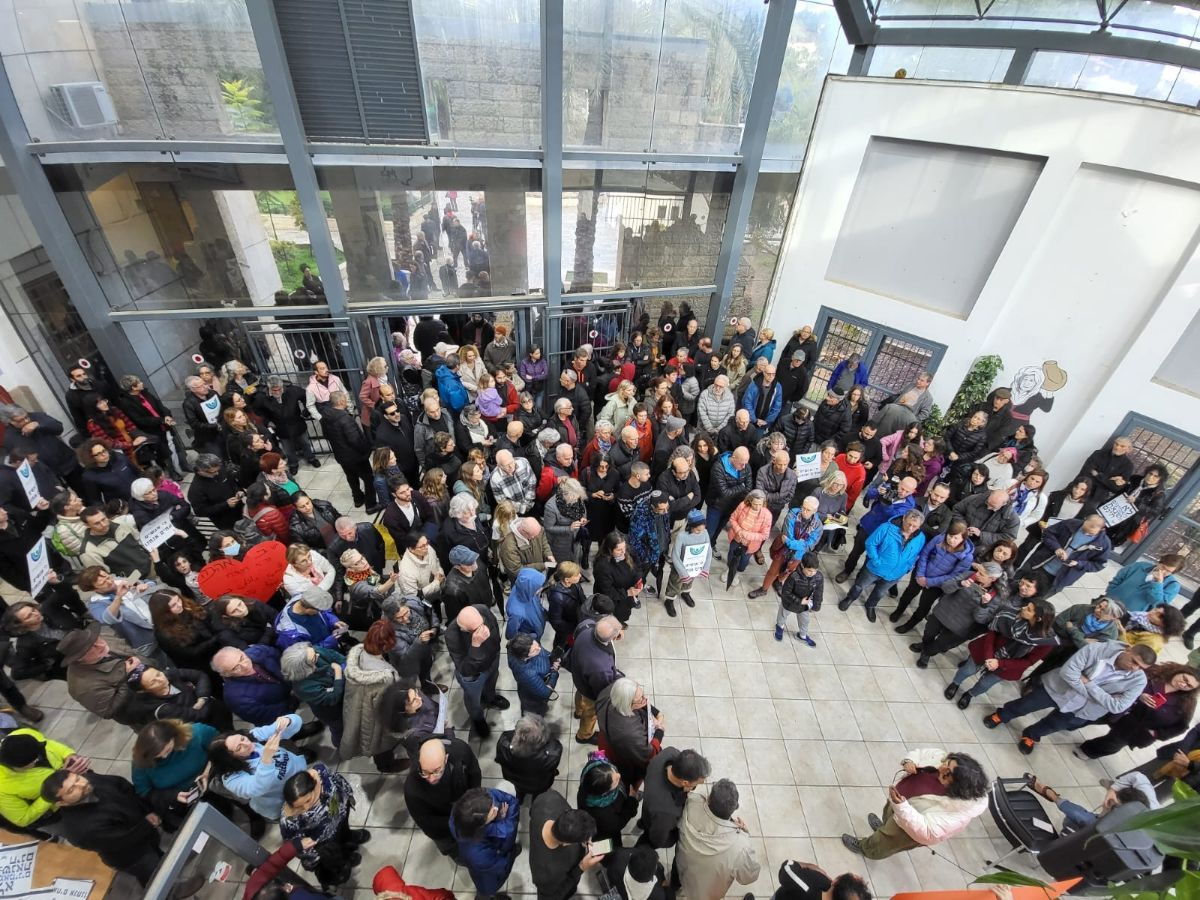 The Jewish world, particularly the Progressive/Reform Jewish world has expressed deep concern over the direction of the new far right Coalition being formed to govern Israel after the recent election.

It is agreed that the election result delivered a decisive victory for the largest political party in Israel and therefore the possibility of some political stability after years of failed governments. But the very deep and probably well-found fear is that the fabric of Israeli society and its democracy are at risk, as are Jewish/Arab and international relations.

Of course, it should be conceded that the population living in a free and democratic society preserves the right to choose their government and we should all respect this choice. However, we, as Jews with a vested interest in Eretz Israel also preserve the right to offer criticism of the way Israel is being governed if we believe the rights of the Jewish people are being trampled on, or the Right of Return to Israel is being unfairly denied.

We take this view because for most of us Israel remains an important part of who we are.

Views expressed in Israel and the Diaspora about these issues are mounting. A report received today from IRAC described an act of terror which took place last Friday by Jewish extremists aimed at Arabs. “This time they burned 5 cars in two Arab villages of Abu Ghosh and Ein Naqquba”. Graffitied slogans read “Am Yisrael Chai and Deportation for Arabs”.

IRAC took action to make it clear that “Racism is not our Judaism” organising a demonstration for those wishing to “show solidarity and support for the citizens” of these model Arab villages.

“We wanted to show our fierce opposition to racism and incitement expressed by members of the incoming government coalition”. Apparently within hours a WhatsApp group of nearly 900 Israelis formed to keep people informed about the demonstration and future campaigns.

The demonstration was joined by the head of the Racism Crisis Centre which works together with the IRAC legal team monitoring and reporting on racist incitement, especially by Israeli leaders and politicians.

The view was expressed that the fact so many Israelis were prepared to join IRAC in publicly expressing their opposition to what many believe is Government Coalition inspired racism, does demonstrate that there is a glimmer of hope and that as Channukah approaches that light will prevail over darkness in Eretz Yisrael. 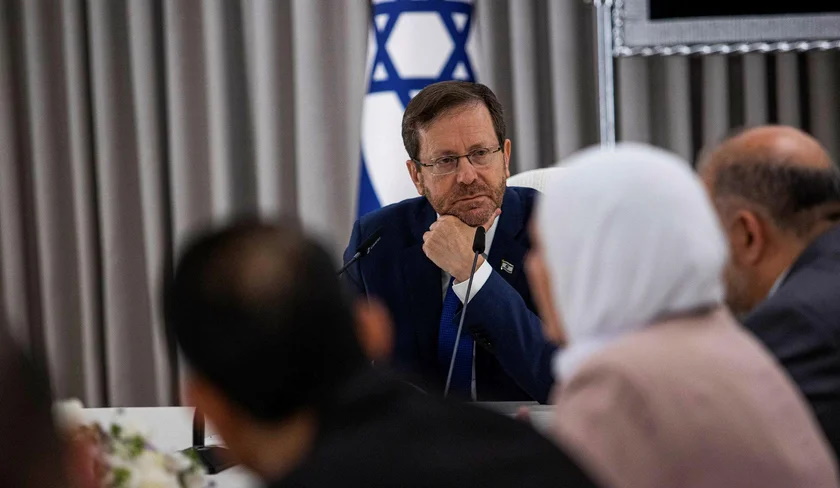 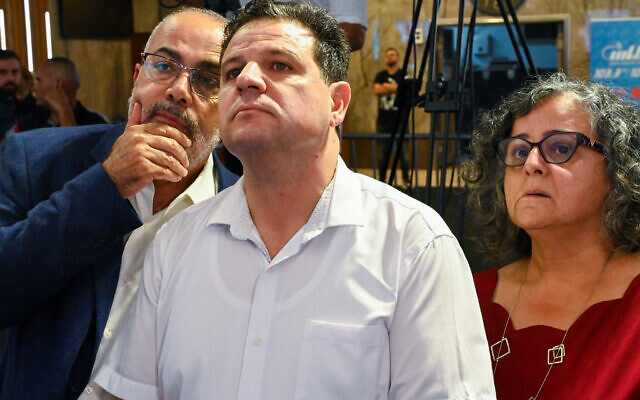